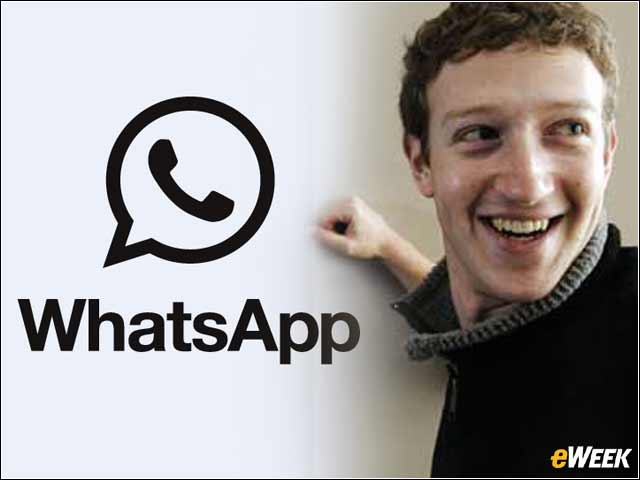 It was only a matter of time — WhatsApp, the world’s most popular messaging service has hit the 1 billion monthly active user mark.

At the rate it has been growing, I honestly expected this to happen sooner. Especially considering that WhatsApp hit the 900 million mark over 5 months ago. Nevertheless, 1 billion monthly active users (with emphasis on active) is no small feat. At an estimated world population of 7 billion, that amounts to one in every 7 people on earth using WhatsApp every month.

Not many online services in the world have achieved the 1 billion active user mark. Especially not in the mere 7 years it took WhatsApp to do it. WhatsApp owes a lot of its relatively quick success to the fact that it went largely multi-platform early on. From iPhone-totting premium users to bottom-of-the-pyramid featurephone users, WhatsApp had them all covered.

According to WhatsApp CEO, Jan Koum, the service has seen 42 billion messages sent through it daily, 1.6 billion photos shared, 1 billion groups organized through it, and 250 million videos shared.

Mark Zuckerberg is probably the most delighted about the news. In 2014, his company, Facebook acquired WhatsApp for $16 billion, which was generally considered at the time to be a gross over-valuation of a simple messaging service. WhatsApp had only about 450 million monthly active users at the time. That figure has more than doubled in the space of less than 2 years. For perspective, Facebook itself has 1.5 monthly active users.

In other related news, Gmail also just recently hit 1 billion monthly active users but unlike WhatsApp, it took a little longer to get there — an additional 5 years (launched in 2004). Perhaps this is the biggest testament to how much bigger and faster instant messaging has grown compared to email.