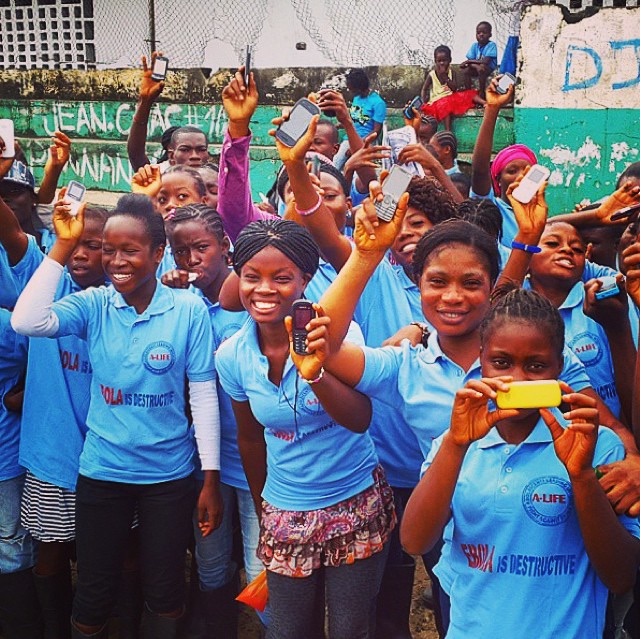 UNICEF is re-emphasizing its commitment to give a fair chance in life to children everywhere, especially the most disadvantaged by inviting technology startups developing solutions with the potential to improve the lives of the world’s most vulnerable children to apply for funding from its recently launched Innovation Fund. UNICEF’s Innovation Fund, which has raised $9 million so far, offers innovators in programme countries a pooled funding mechanism to help them take their tested projects to the next stage.

“The purpose of the UNICEF Innovation Fund is to invest in open source technologies for children,” said Christopher Fabian, UNICEF Innovation Co-Lead. “We’ll be identifying opportunities from countries around the world including some that may not see a lot of capital investment in technology start-ups. We are hoping to identify communities of problem-solvers and help them develop simple solutions to some of the most pressing problems facing children.” He explained.

The Fund brings together models of financing and methodologies used by venture capital funds and the principles of UNICEF’S award-winning Innovation Unit.

To qualify for funding, projects must be open source and have a working prototype. They can involve developing a new technology, or expanding or improving an already existing one.

The fund focuses its investments on three portfolio areas:

These three areas are ripe for investment due to rapidly changing technologies such as blockchain, 3D printing, wearables and sensors, artificial intelligence and renewable energy.

Applications will be assessed according to a number of criteria including the strength of the team, the project’s relevance to children, and the ability to see potential future value in the open source intellectual property being created.

UNICEF Innovation has previously invested in technology solutions, such as RapidSMS, RapidPro and U-Report, which now reach millions of users. Submissions of expressions of interest must be received no later than 26 February, 2016. Click here for more information.