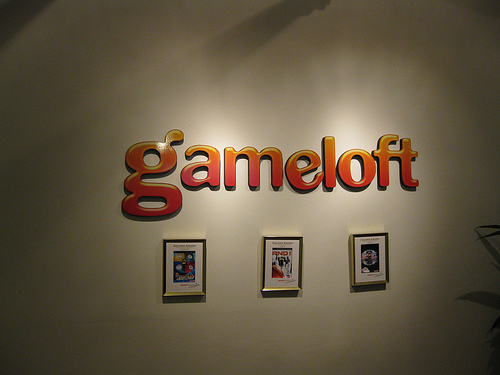 The move, which is in a bid to expand Gameloft’s presence in Africa, is apparently informed by a revenue increase of 536% over the last four years in the region. Lagos will be the second city in Africa, after Johannesburg in 2012, where Gameloft has setup office.

According to Vincent Brezillon, Gameloft Sales Director for Africa:

“The opening of a new trade office in Africa will allow us to take advantage of the considerable potential of a market that already includes more than 367 million users.”

“The success that we’ve experienced since the opening of our Johannesburg office, and surging sales in Africa over the last two years, completely justify the opening of a subsidiary in Nigeria, which is Africa’s strongest economy. In addition, this presence will facilitate interactions with our current and future local partners.”

Since it set foot in Africa in 2012, Gameloft has managed to seal partnerships with a number of local mobile operators like MTN, Orange, Vodafone, Safaricom, Ooredoo, and Etisalat. It plans to add to these partnerships to expand its reach across Africa.