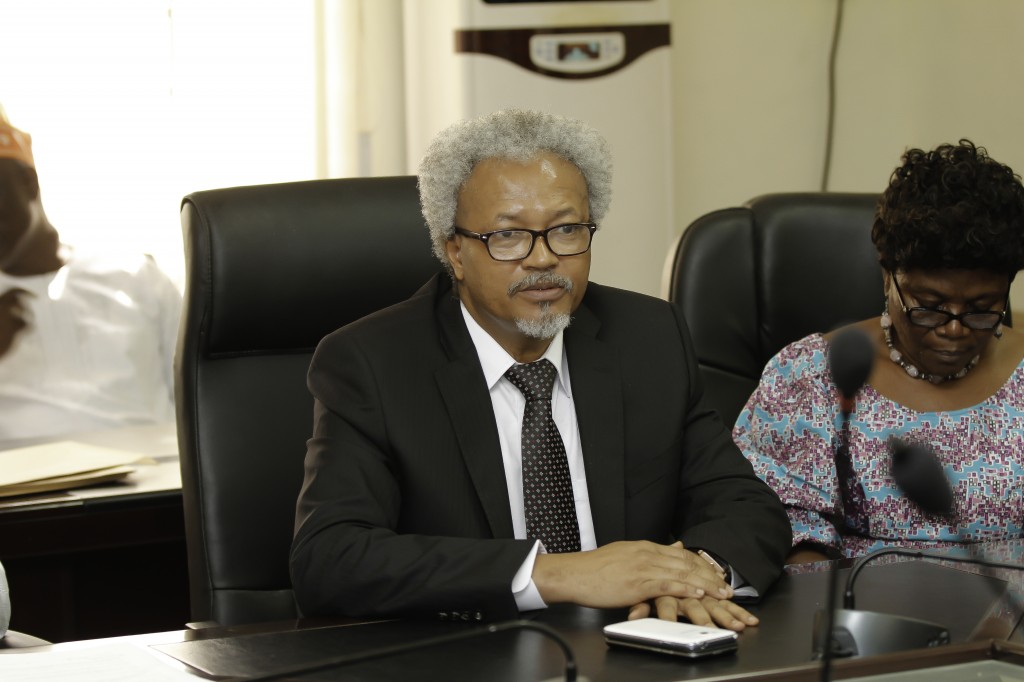 The Minister of Communications and Technology, Adebayo Shittu, yesterday suspended the Director-General of the National Information Technology Development Agency, NITDA, Mr. Peter jack, over allegations of illegal employments and procurement carried out in direct contraventions of laid down rules and procedure unknown to civil service administration in Nigeria.

Victor Oluwadamilare, Special Assistant on Media to the Minister of Communications and Technology, said “the suspension became imperative on the strength of deluge of petitions regarding several alleged wrong doings in NITDA and subsequent preliminary findings of an Investigative Committee set up by the Ministry.”

Peter Jack has been asked to vacate the office of the NITDA Director General so as to allow for further independent investigations of his stewardship in the last three years. The minister appointed Director of Corporate Strategy and Research of NITDA, Dr. Vincent Olatunji, as acting Director General of NITDA with immediate effect, pending the outcome of the planned investigations.

According to Oluwadamilare, “Some of the infractions identified by the investigative committee made up of three senior ministry officials include unauthorized and illegal recruitment of additional staff totaling 245 within the spate of 7 months.”

“These disclosure were deduced from the records provided by Jack, although he was unable to provide concrete information on whose authority he embarked on the massive recruitment and who granted him the authority for officials to be seconded to NITDA from other MDAs”, the statement added.

On the alleged financial misdemeanour, the Committee opined that the situation in the Agency would require a more detailed professional auditing of NITDA’s finances to determine the true state of the financial health of the Agency.