Lagos entrepreneur? You could get Equity-free loans at only 1% interest 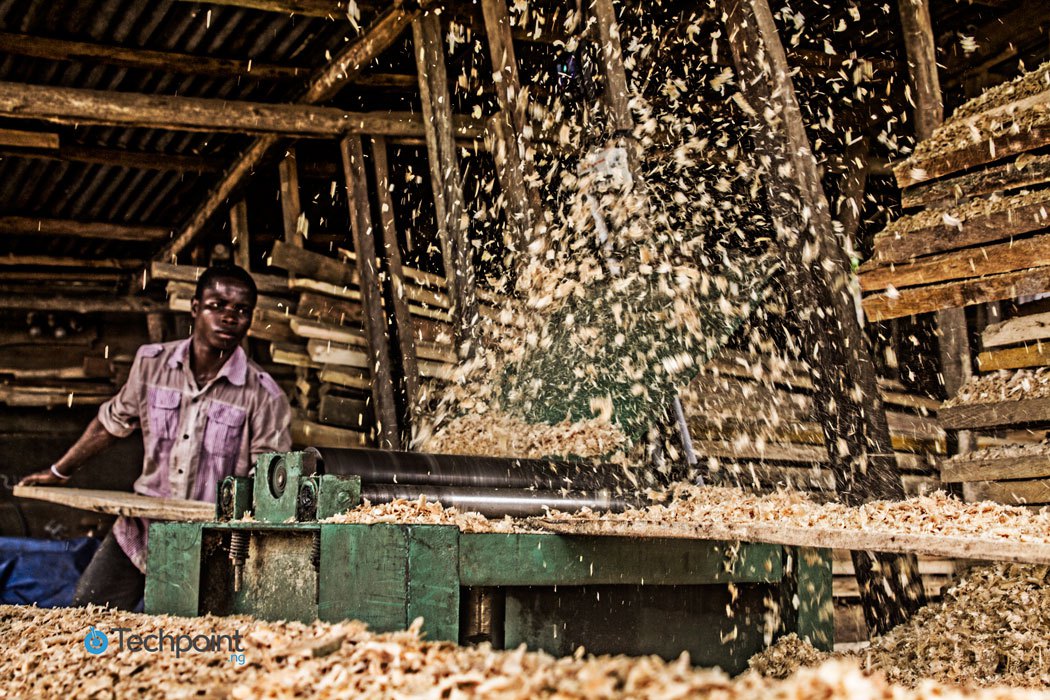 Late last year, Governor Akinwunmi Ambode of Lagos State presented an Employment Trust Fund bill to the State House of Assembly for ratification and consideration. This bill was aimed at transforming employment creation in the state with ₦25bn proposed to be spent over four years as a support scheme for young entrepreneurs and small businesses.

Early this year, the bill was signed into law by governor Akinwunmi Ambode in Ikeja, Lagos. At the signing ceremony, the governor said the Employment Trust Fund was in line with the promise made to the people during the electioneering campaign.

“This bill will address the challenge of unemployment and promote wealth creation through entrepreneurial development. As I sign this Bill today, an annual contribution of ₦6.25billion will be injected into the Fund by the State Government for 4 years totaling ₦25billion,”.

Mrs. Ifueko Omoigui-Okauru who was the former boss of the Federal Inland Revenue Service  has been named to chair the employment fund. Other members of the board are Dele Martins, CEO, HFP Engineering Plc, Bilkis Adebiyi-Abiola, leading social entrepreneur and the founder of WeCyclers; Otto Orondaam, the founder of Slum2School, a volunteer-driven organization that has provided access to education and psycho-social support for disadvantaged children in slums and remote communities. Among others, and Akintunde Oyebode, former head, SME Banking at Stanbic IBTC will serve as the executive secretary of the fund.

The loans are beautiful in the sense that they are at a low 1% rate and are completely equity free, and as a result are the ideal fit for budding entrepreneurs, tech startups and SMEs. The requirements and ways to apply for the fund have not been made clear as at press time, but we would keep you posted on ways to apply as soon as it is made available.