So you want to quit your job to become a Startup Founder? Read this first 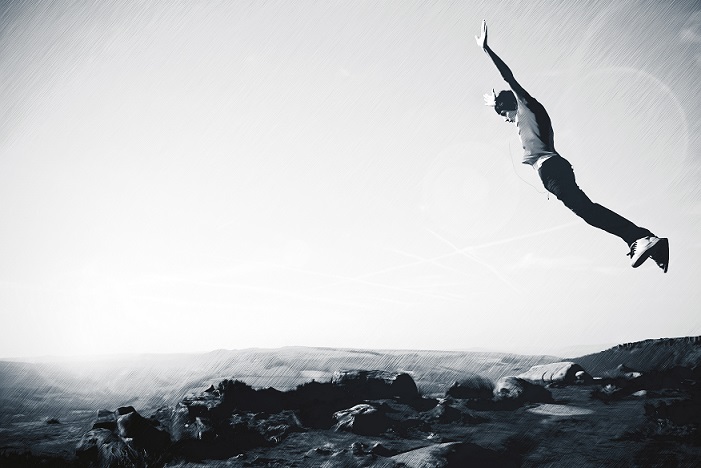 The following is an extract from a Q&A thread on Quora, highlighting the original question and the most upvoted answer.

Someone asked a question under Entrepreneurship in Quora:

Should I take the entrepreneurship plunge now?

Forgive me for the long question but I’ve been struggling with this decision for quite a while now. I’m currently an (almost) happily employed software developer. Good paycheck, high exposure projects (within my region), responsible for a development division, fast career growth, I work in a medium sized business and between me and the CEO we have a mentorship based relationship.

Day by day, I feel like everything is part of a “job”. The passion and motivation are non existent, and if they do exist, they come in bursts and they don’t span over long periods of time.

I have multiple business ideas, and I know I can make it on my own if I go solo. I’m intrigued by the risks and the freedom, I want to work on the realization of my ideas products.

If it’s relevant, I’m a high achiever in my early twenties with no savings that can sustain me during the unemployment phase.

No, you absolutely should not start something unless it’s 100.0000% clear to you this is absolutely the best thing in the world to do, for you.

TechCrunch, YCombinator, The Social Network, and all that have over-glamorized entrepreneurship:

And yes, while you will have more “freedom” doing a start-up, it’s so all-consuming hard work, you probably won’t appreciate it, at least not enough, at least not while you are going through it.  It’s hard to appreciate the view when you’re glued to the screen.

Having said that, if it’s a calling, go for it.  I did.  But that’s the only logical reason.  Since it is illogical.

You have to both see something the rest of the world doesn’t see, be so confident in it that you don’t see all the risk, AND have nothing in the end “better”/higher ROI (all things considered) than doing a start-up.  IMHO.

What do you think Lekin’s advice? Let us know in the comments section below.