Brace up African techpreneurs, Naspers is coming to get your business 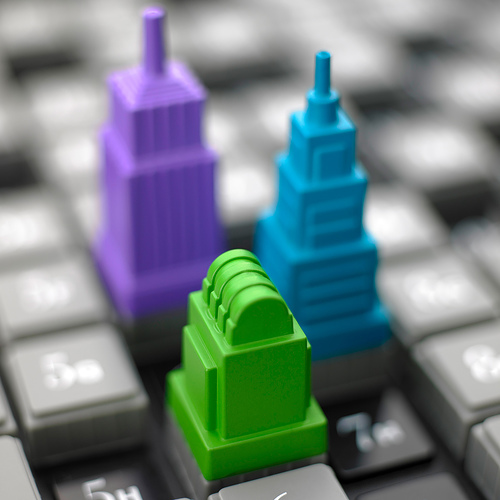 South African-based multinational internet and media group, Naspers is reportedly on the verge of raising funds towards acquisition of internet and eCommerce companies in Africa.

According to Fin24, Naspers plans to sell 17.1 million ordinary shares in order to raise $2.5 billion. The money raised will be used to fund the planned acquisitions and also extend its stake in Avito from 17.4% to 67.9%. Avito is a Russian-based classifieds portal and the Naspers deal is estimated at $1.2bn.

The capital raising will finance the Avito acquisition as well as provide us with the financial flexibility to continue to deliver on our strategy of investing in high-growth internet and ecommerce companies to continue to drive returns for our shareholders.

Founded in 1915, Naspers has hands in the growth of many of Africa’s internet and media companies. Currently Africa’s biggest company by market value, Naspers portfolio extends to both media (DSTV, SuperSport) and internet companies — OLX, Konga and PriceCheck (recently reacquired by the original owner).