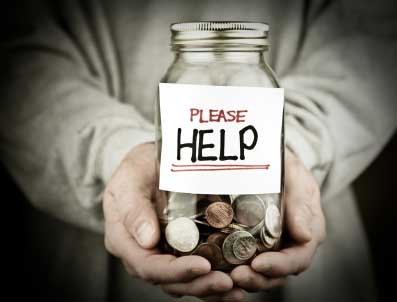 Fast rising instant messaging platform WeChat recently announced the roll out of a R50 million seed fund for startups in the mobile space. That roughly translates to about £3.5 million (or  ₦695 million) and is really big money.

The idea of the fund came from the success of the investments WeChat made in M4JAM, PicUp and Order In. The fund would support startups that WeChat deems promising, and this would be determined through an application and selection process.

Mobile tech startups, would have an upper hand, and those startups interested in launching dedicated WeChat offerings would also be given a boost. The funds aim to provide financial support to businesses so that they can effectively get on the WeChat platform. WeChat also reckons it’s platform can help startups access national audiences better and connect tech startups and their customers with relative ease.

Tech strategy company Batstones has been appointed as the finder and coordinator of early stage investment opportunities among tech startups in Africa for the WeChat seed funding.

Startups that make it through the initial application stage will be invited to participate in workshops hosted by Batstones. Even though the whole startups shortlisted would not get money, WeChat is aiming to create value for the competition for the participants as they would all be mentored in the workshops.

So has your baby startup has been malnourished from milky funding all these years? And you really think it deserves some solid food? Then pitch it to WeChat. Applications open via the Batstone’s website sometime in January 2016. Put your house in order, shore up portfolio and go get that money.