22 million registered BBM users in Africa. But how many are really active? 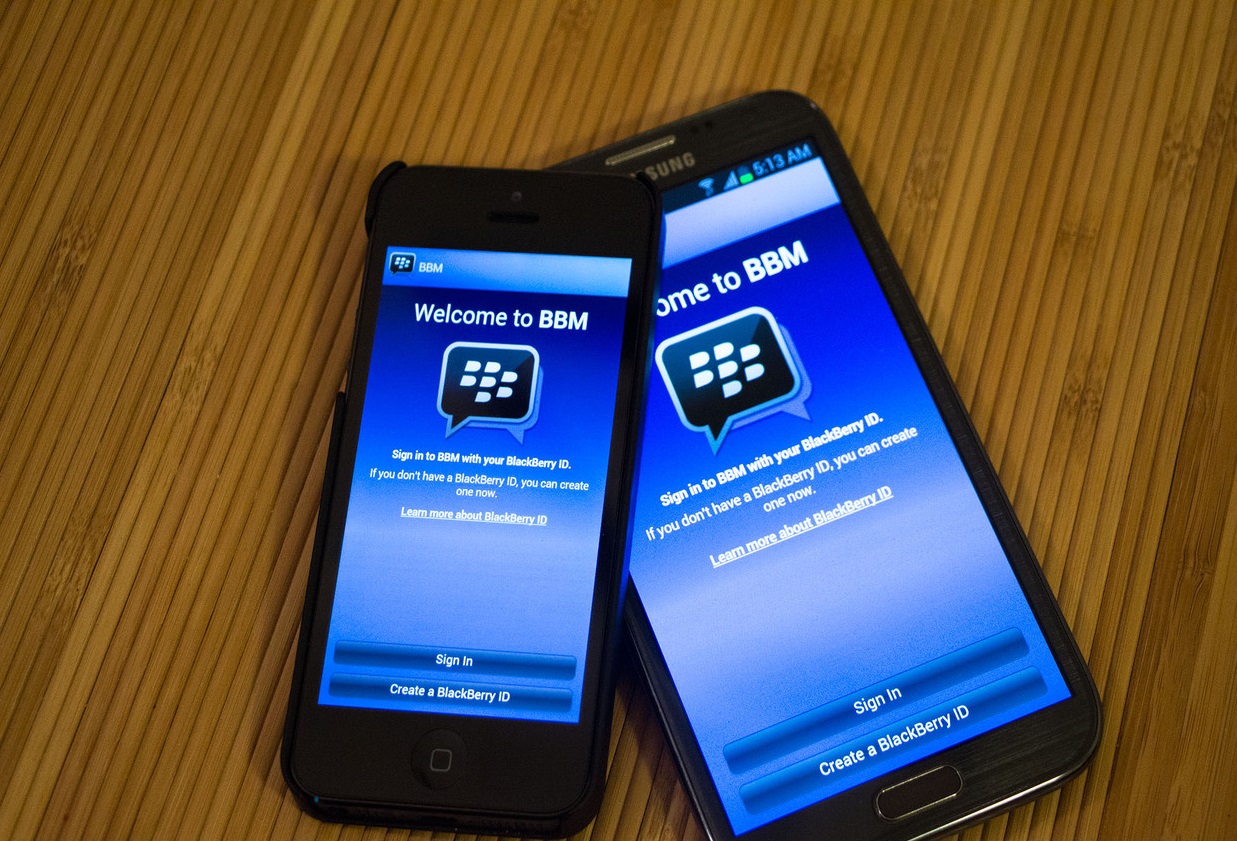 It’s no news that Africa is gradually becoming a strong market for local and foreign businesses to market their brands. Especially for those businesses that have an internet presence.

The economic potentials of the South African, Nigerian and Kenyan markets, despite the ups and downs, are indeed amazing. So it wouldn’t be surprising to see foreign companies with subsidiaries in Africa “pull the wall on our eye” by presenting us with interesting growth statistics in order to promulgate their brands.

Albeit some statistics aren’t a true reflection of market reality. Afterall in the African mind, only Africans understand Africa best, not even when statistics says otherwise.

BlackBerry, for all its worth might be towing that path, but it would be interesting to see the real face of Africans for who and what they are capable of. Only then can we embrace statistics since it represents us(Africans) well.

Matthew Talbot — Senior Vice President, Emerging solutions at BlackBerry — released some interesting facts after a trip to South Africa in August this year.

Let’s take a look these facts and ask ourselves how much roles we’ve played in breathing life to these facts.

He further adds that “in Africa, the BBM Shop gets over 20 million views each month and has tallied 60 million total stickers sent and received. The Shop features more than 25 sticker packs tailored to the African market, like Naija Slang. This focus on local and relevant content helps drive the high numbers”

To think that majority of the above users are from Nigeria and South Africa alone. It is interesting to note that these figures focus on registered users, as against active users.

In as much as these statistics leave a lot to be desired regarding African grip of the Internet — as regards metrics that really matter, like Monthly Active Users —  I may be still be tempted to ask if the market women, the bus drivers and conductors, the truck pushers, herdsmen, the local farmers, and others who for one reason or the other don’t pay attention to social media — are also included in the list.

What do you think? Is BBM as popular in Africa as it is made out to be? Let us know in the comments section below.