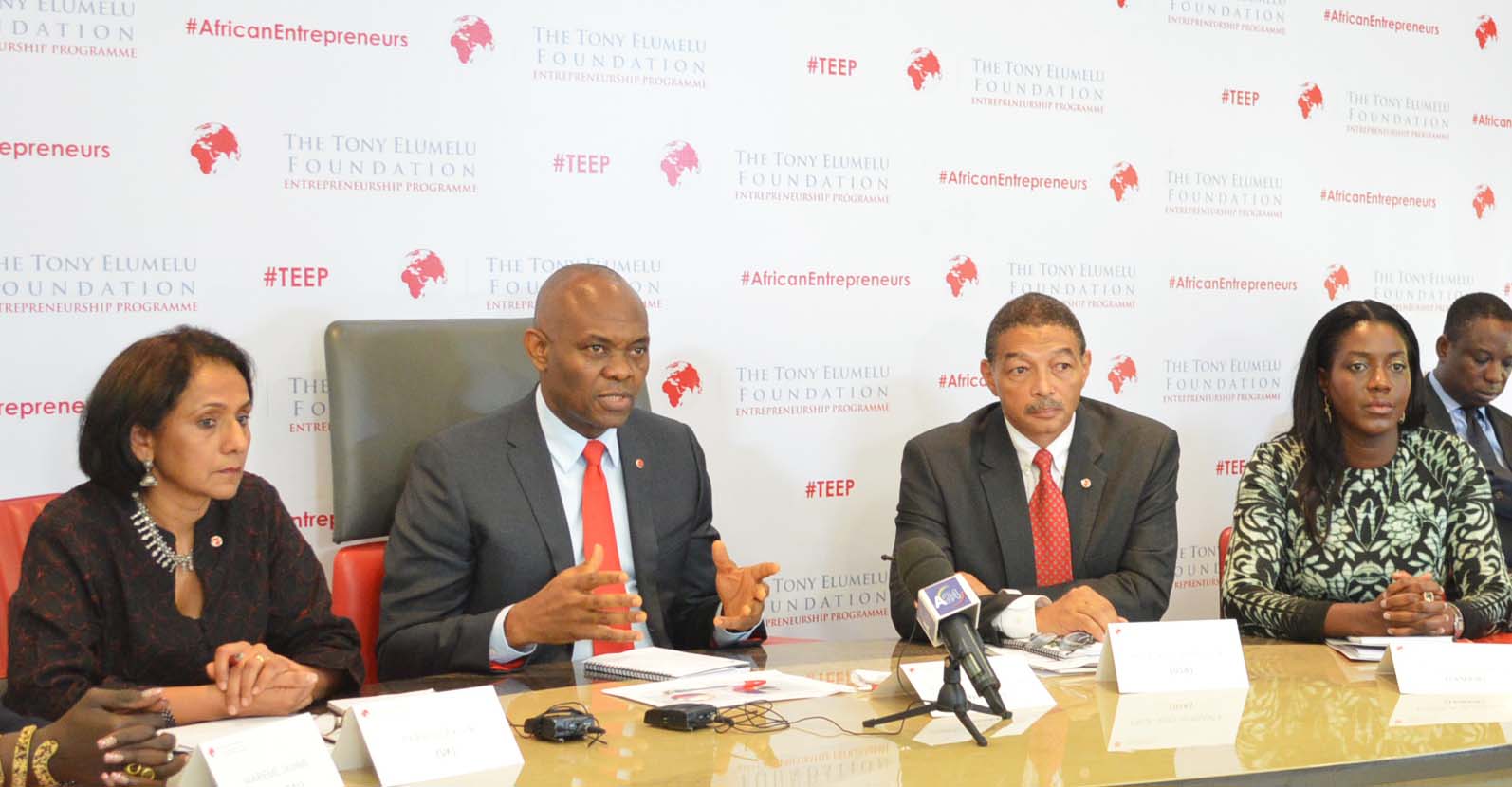 To be eligible, entrepreneurs must complete the online application form with questions on their background, experience and business idea, plans for growth and proposed pan-African impact. The Tony Elumelu Entrepreneurship Programme is open to citizens and legal residents of all 54 African countries. Applications for 2016 open on 1st January and can be made by any for-profit business based in Africa in existence for less than three years, including new business ideas.

Further guidance and application procedures can be found on the online portal. Applications are reviewed by an Advisory Board of distinguished African entrepreneurs.

Stella Nakatudde, founder of ICT company, Ella Solutions Ltd, based in Uganda, said of her experience: “Since being selected for TEEP 2015, I have learned invaluable life and business lessons, expanded and enriched my business network, opened our first office, hired two staff and closed two web development deals. TEEP is not just a means to start or propel your business, it is the torch that will light your entrepreneurship journey for life and the pen that will script your story in the new African Narrative”.

U.S Secretary of Commerce, Honorable Penny Pritzker commented “I am pleased to see Tony Elumelu investing in entrepreneurs through The Tony Elumelu Entrepreneurship Programme across Africa to work towards fostering communities of innovation”.

Tony Elumelu Foundation CEO Parminder Vir OBE stated “Africa does not need aid alone, it needs investment and it needs entrepreneurs. TEEP brings both and our ability to bring capital and the necessary support, for those who will help Africa harness its enormous potential is creating extraordinary opportunities across the Continent.”

In addition to directly supporting African entrepreneurs with “Empowerment Capital”, the Tony Elumelu Foundation uses data gathered to conduct research and advocate for policy improvements to the enabling environment. Earlier this year, the Foundation released a report titled “Unleashing Africa’s Entrepreneurs: Improving the Enabling Environment for Start-ups”, which includes insights based on the most comprehensive and diverse data set on African entrepreneurs ever compiled.