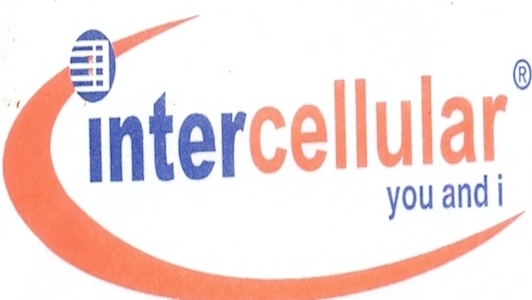 A lot of us, especially the old folks will remember Intercellular. The pioneer wireless telco that operated on the CDMA platform which seemed to be the preferred choice of network in its heyday.

Well it would appear that Intercellular Nigeria is on the verge of resuscitation, and this time it’s coming out with a bang.

The company is swapping its existing CDMA network with an LTE network on the 800 MHz frequency band.

Intercellular intends to come back with a huge statement of intent by offering voice and data on 4G. The plan is to cover all the cities and towns of Nigeria, but they will be starting with the big cities – Lagos, Abuja, Port Harcourt, Benin, Kano, and Kaduna.

“Our network in these cities will be tested by November in readiness of the formal roll out by December 2015. Intercellular is launching as a nation-wide network operator, but will roll out in these cities first and thereafter extend coverage to other parts of the country,” said Waya.

This looks too good to be true, but it would be interesting to Watch how these plans unfolds. And when it does, more interesting will it be to see how the company plans to prevent a reoccurrence of its demise especially with giant GSM telcos like MTN, Etisalat, Globacom and Airtel waiting to provide strong competition.