Making sure your startup is  solving a problem people care about 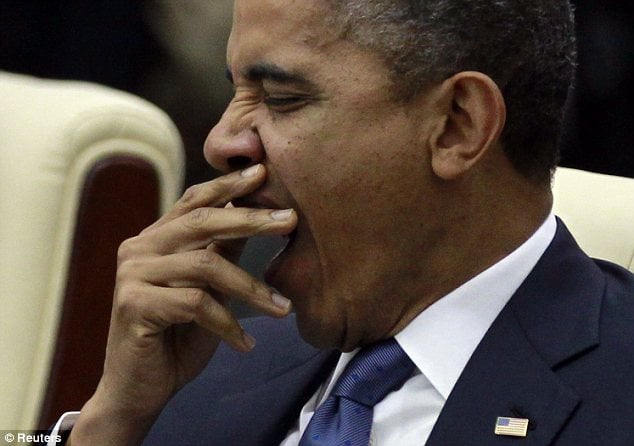 Co-Creation Hub co-founder, Femi Longe at the Seedstars pitching event held at the hub in Lagos last year said there are tons of people coming into the hub with ideas that are actually looking for problems to solve, rather than identifying a problem and then creating a solution.

Starting a startup is a deal – from first testing your idea to getting the right co-founder(s), funding, marketing and awareness among others, and at times, money, experience and networks might not be enough – some challenges would definitely be a piece of cake while some could keep you from launching.

Your idea could either be solving a problem that no one actually cares about or be a can’t-do-without solution.

There are tons of apps on the apps stores that may never get a three-digit download. And the reason for that might not even be related to the app itself – the design or even publicity, but what the app is meant to do, which no one cares about.

The best approach to clear your doubt about your idea is asking whether your potential users/customers would be willing to pay or maybe they are already trying another means to solve the same problem.

Your startup doesn’t necessarily have to solve a lot problems without nailing one in particular. I have had the opportunity of seeing great startups pitch their ideas, and there’s one thing they have in common – it’s usually one big problem with other minor problems around it.

Your customers/users’ biggest problem is your biggest selling point, so tear it down.

Your idea should be part of your customers/users daily lives as the acceptability and frequency of your product’s usage is key.

And beyond the usage and acceptability is the business model.

There are industries a startup can’t survive if there’s no large user base of its product. Example of such is social media which is a game of numbers. OLX don’t charge you for posting your ad nor charge buyers but its business is riding in the large number of daily visitors on the site.

And it’s either your startup is about your users or customers, and if both, it has to be valuable to both sides – remember you and other businesses are competing for the attention of the same set of people.