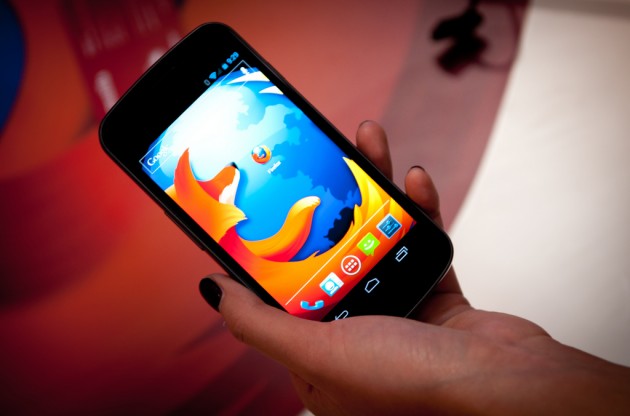 If you are a geek curious to know what the Firefox OS would run on your Android smartphone, well, why not try installing it – at least you don’t have to hack your phone to try.

Before now, the only way to get Firefox OS running on a smartphone, was to completely hack your Android device or – you know, get a Firefox device.

Well, thanks to the Firefox team, the new preview build of the OS won’t require you hacking your phone anymore,  as it has now been designed to run within Android OS without any long process.

What Mozilla is simply doing to make this work is that the OS forcefully made to work on the Android OS, and that’s why there might be some malfunctions on your smartphone while pressing the back button on your Android phone.

But that shouldn’t be much of a reason not to test the OS, because it won’t damage your phone.  If you don’t like the OS,  well,  you can simply remove the OS from your phone just the same way you would any other launcher and your phone is back to normal.

You can read more about the Firefox OS here and also grab the APK file by clicking “visit Firefox OS 2.5 Developer Preview”, on the Mozilla blog. It’s about 89mb.