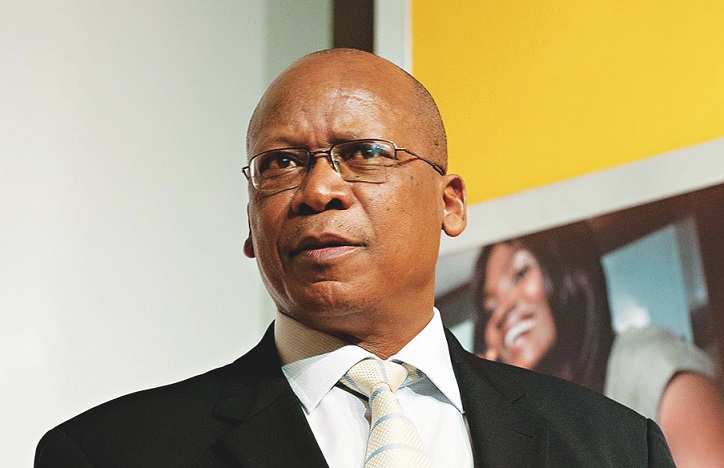 MTN this morning released a statement, announcing the appointment of Phutuma Nhleko, the current Non-executive Chairman as its Executive Chairman to act in a temporary capacity after the resignation of the CEO, Sifiso Dabengwa

The company said in a statement available to The Press: “MTN wishes to inform the market that MTN’s Chief Executive Officer, Mr Sifiso Dabengwa has resigned,”

Sifiso Dabengwa had this to say regarding his resignation “Due to the most unfortunate prevailing circumstances occurring at MTN Nigeria, I, in the interest of the Company and its shareholders, have tendered my resignation with immediate effect,”

Nhleko who having agreed to hold the role for 6 months, during which the company identifies a replacement for Dabengwa, is no stranger to the business as he served as Non-executive Director and Chairman of MTN from July 2001 until June 2002 and thereafter as an executive director, Group President and CEO until March 2011. He has subsequently chaired the Group in a Non-executive capacity for the past two and a half years (29 May 2013).

“I will assume responsibility as Executive Chairman for the next 6 months as I proactively deal with the Nigerian regulator and will continue to work with them in addressing the issues around unregistered subscribers as a matter of urgency,” Nhleko commented.

To ensure compliance with King III, Mr. Alan van Biljon will continue to serve as the Lead Independent Director on the MTN board of directors (“MTN Board”) whilst Mr. Nhleko takes over executive responsibility.

“Together with the MTN Board, my second priority will be to find an appropriate Chief Executive Officer to take MTN forward. I will then revert to my Non-executive Chairman role,” concluded Nhleko.