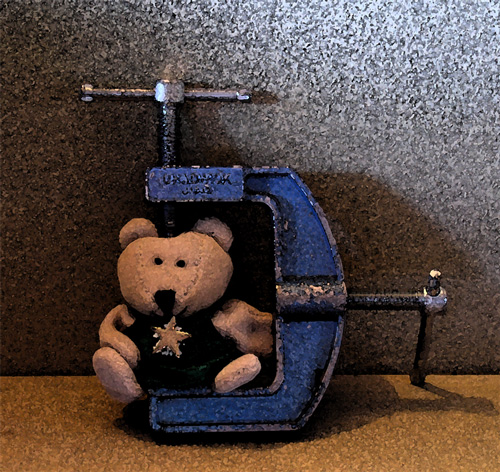 Recently we learnt that Dealdey sacked 60% of its workforce, iROKOtv sacked hundreds of  its workforce, while Jumia sacked within, or a little over, the range of 300 numbers of its workforce. This is a trend that poses a lot of concern within the startup ecosystem, with a growing number of conducted inquest, and raised questions to ascertain why. Well, here are plausible reasons to why the case is such.

The Swedish investment firm, Kinnevik has made more investment in Africa than Asia and North America combined. Kinnevik are also investors in iROKO, Dealdey, and a global partner with Rocket Internet whose subsidiary in Africa (The Africa Internet Group) gave birth to Jumia. Going by this testament, one can only assume that there’s more to the kinship that iROKO, Dealdey et al have in common than just seemingly operating as independent startup entities.

Although the extent of their relationship, be it business or friendship wise, formal or informal, can’t be ascertained or deduced by mere scanning through a literary article, but something you can simply carve a self opinion from logic and common sense.

And with technology being the drive of the current day world, intercommunication of interests, ideas and opinion (a “need to sack” inclusive) between these techpreneurs and startup administrators is only inevitable, so long as you have a commonality in investment principles, practices and portfolio binding them. The bottom line is if the investments of Kinnevik is so key to the revenue-profit generated by these aforementioned startups, consider, the other areas of commonality that affects these startups which aren’t taken into account.

Never have I heard of anything like a perfect government, so in fairness to the Nigerian government, I will cut it some slack. Howbeit, the roles of government in the areas of ensuring business’ adherence to regulatory laws, labour laws and adopting a tenable protectionist policy cannot be swept under the rug. Unlike in Nigeria for instance, Rocket Internet failed to thrive in China having launched its Airbnb spinoff in 2011 only to to shut it down later in 2013. This can be attributed to the protectionist nature of the Chinese government’s laws, especially against foreign companies.

However, many of these businesses all thanks to globalization, have shifted brands and base to Africa, where the fragile nature of their political system determines to a large extent, every other facets of the economy.

A fact that has been taken into consideration by the startup owners who have modelled their business by the pillars of this wimpy regulatory laws and breeding on every loopholes that presents itself like an opportunity in wait. This translates to quick-growth-but-soon-to-experience the hardship of diminishing returns (the period where laying off of staff begins) at the slightest provocation of flawless governmental policies raining down on them and upon achievement of profit goals, which seems to be the long run objectives and tendency for most startups

Most startups may be a contributing factor to their own predicament, but the inability of a Nigerian government to adopt proactive and inflexible government policies on business regulation has done enough to aid laying off of staff by startups than itself or even the startup businesses realise.

Startups by their distinguishing characteristics are known to search for a scalable and repeatable business model. Infact Blank and Dorf in the book “The Startup Owner’s Manual” assert that a startups essentially go from failure to failure in an effort to learn from each failure and discover what does not work in the process of searching for a repeatable, high growth business model.

Jumia for instance has been in operation since 2012, iROKO since 2010, and Dealdey since 2012. These are quite a few number of years counting down to 2015 for startups to amass substantial growth, but little can be spoken authoritatively about their current growth size despite appearing very visible on paper.

More often than not, when startups entrepreneurs are quizzed as per if they have become fully fledged up, the likely answer you get is “they are still growing”.

While such answers can be acceptable and, looking in this period of sack-predominant days by startups, very forgiveable, it raises certain curiosities, like “for how long does it take a startup to be fully modelled? While no formula seems to provide a concrete answer to this question, every external but keen follower would without further course make do with workers being let go on grounds of each failures these startups self muster in their quest for attaining a perfect model.

Whether or not, these are direct reasons to the current sack epidemic by startups, they sure appear like easy answers for any startup owners to provide, or perhaps appearing like an umbrella to hide under.