The most popular apps on every Nigerian smartphone 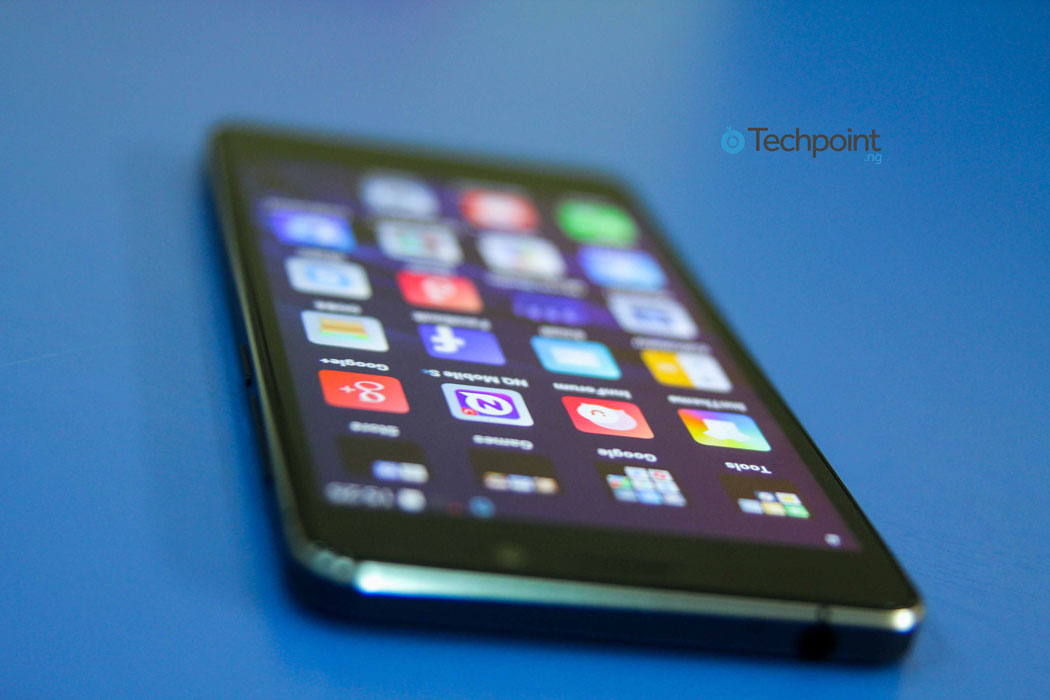 What are the most popular apps in Nigeria? Apps that you would find on virtually every Nigerian smartphone. We did a quick manual scan of local app stores for the 3 major platforms and this is what we found:

Apparently, Nigerian-built apps, or apps targeted primarily at Nigerians, are hardly popular. The only Nigerian app that manages to be on any top list is Open Heavens

A few other observations:

I can understand why the bulk of the top free apps are not Nigerian. When you have to compete against the likes of WhatsApp, Facebook and Instagram, you really have no chance. What I can’t come to terms with is the under-representation of of Nigerians apps on the top grossing list.

About 80% of top grossing apps on iOS and Android are free games. This means Nigerians are not unlike many others users around the world. We also like to download games for free and we apparently don’t mind in-app purchases. So why have our developers not tapped into this? One obvious explanation for this is the over saturation of app stores. It’s a jungle out there and it’s the least nicest to budding developers. However, there might be hope for upcoming developers in the Windows Phone store which apparently still has a huge void that needs filling.