NCC in talks with MTN Nigeria over reduction of ₦1.4 trillion fine 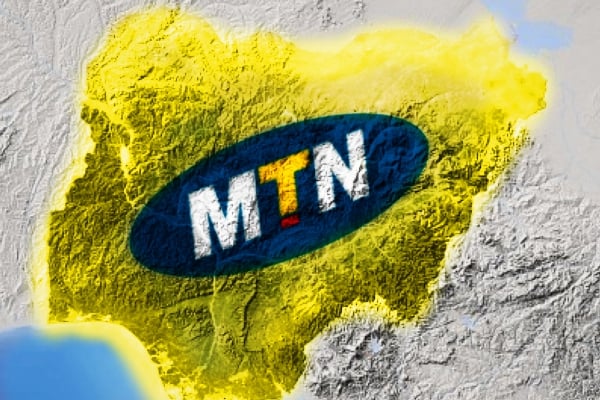 Latest reports indicate that the Nigerian Communication Commission are considering reducing the N1.4 trillion fine it imposed on MTN for not following its directives on the deactivation or unregistered SIMs in the country.

According to Vanguard,  the new development came after  the Commission on Tuesday, received a letter from the telecommunications company, apologizing for wrong doing and pleading for leniency. However added that the power to decide what is to be done at the moment was no longer in the hands of the NCC but that of the presidency.

“If MTN had complied with several directives by the NCC it wouldn’t have been in this mess but I hope they learn their lessons from this. Nigeria is its biggest market. It was surprising that they didn’t anticipate that if things get wrong here, it could affect their other markets. Now, it is alleged that it has lost more than $2.7b from people migrating from its shares to others since this incident. Its a lesson they should not allow to recur”. according to a source from Vanguard.

Online platform, Bloomberg Business, also reports that since the news of the fine by NCC on the telecommunication company, stocks have dropped more than 12 percent- its biggest one day decline since November 1998.

There are also reports that South African lawmakers are planning to meet with the officials of MTN Group Limited to discuss why the company was fined the equivalent of $5.2 billion by the NCC. The law makers also intend to summon the South African industry regulator to determine whether MTN is compliant with local rules, with hearings likely to take place in 2016.