Xiaomi is coming to Africa this November 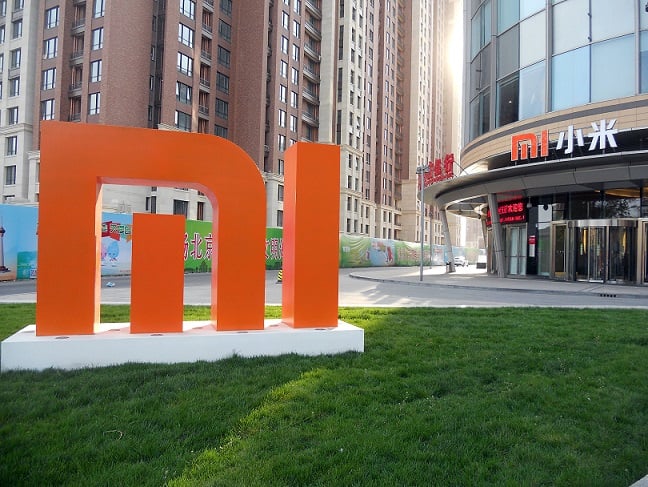 It was bound to happen. Chinese electronics company Xiaomi, one of the biggest smartphone makers in the world, is finally making an official entry into Africa, coming fresh off the heels on its launch in Brazil.

Xiaomi will be making 2 of its successful products – The Xiaomi Redmi 2 and Xiaomi Mi 4 –  available in South Africa, Kenya and Nigeria from the middle of November.

“We see Africa as the next frontier for smartphone growth and we are excited to be partnering with MIA Group to offer consumers in these three countries our high-quality smartphones at amazing prices,” says Raymond Tian, Xiaomi’s Global Strategy Director.

The budget-friendly Redmi 2 is likely retail for around $160 (~N29,000) while the higher end Mi 4 should retail for around $320 (~N56,000). Bear in mind these are guestimates, not official prices. Both devices run on Xiaomi’s custom version of Android called MIUI.

Often described as “China’s Apple”, Xiaomi took over China last year after overthrowing Apple as the number one smartphone brand. It however since lost that position to home-grown rival, Huawei.

Xiaomi best known for producing iPhone look-alikes, at affordable price points, with quite comparable performance. By operating an online-only sales model – which the likes of Infinix and Innjoo have begun replicating in Africa – Xiaomi is able cut out all distribution bottlenecks to keep pricing very affordable.

However, for the first time in Xiaomi’s history, these phones will not be sold directly to customers. Xiaomi has appointed the Mobile in Africa Group as a full-service distributor to provide importation, logistics, marketing and support services.