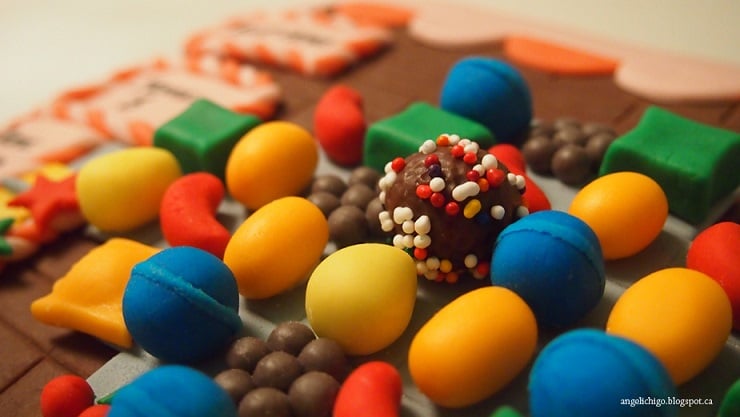 In a statement released on their official website, King confirmed that it is being acquired by Activision Blizzard for $5.9bn.  Activision Blizzard believes that the addition of King’s highly-complementary business will position Activision Blizzard as a global leader in interactive entertainment across mobile, console and PC platforms, and positions the company for future growth.

The combined company will have a world-class interactive entertainment portfolio including two of the top five highest-grossing mobile games in the U.S. (Candy Crush Saga®, Candy Crush Soda Saga™), the world’s most successful console game franchise (Call of Duty®), and the world’s most successful personal computing franchise (World of Warcraft®), as well as such well known franchises as Blizzard Entertainment’s Hearthstone®: Heroes of Warcraft™, StarCraft®, and Diablo® and Activision Publishing’s Guitar Hero®, Skylanders® and Destiny, along with over 1,000 game titles in its library

Bobby Kotick, Chief Executive Officer of Activision Blizzard, said, “The combined revenues and profits solidify our position as the largest, most profitable standalone company in interactive entertainment. With a combined global network of more than half a billion monthly active users, our potential to reach audiences around the world on the device of their choosing enables us to deliver great games to even bigger audiences than ever before.”

King to operate as an independent operating unit of Activision Blizzard and  will continue to be led by CEO Riccardo Zacconi, Chief Creative Officer Sebastian Knutsson, and Chief Operating Officer Stephane Kurgan.