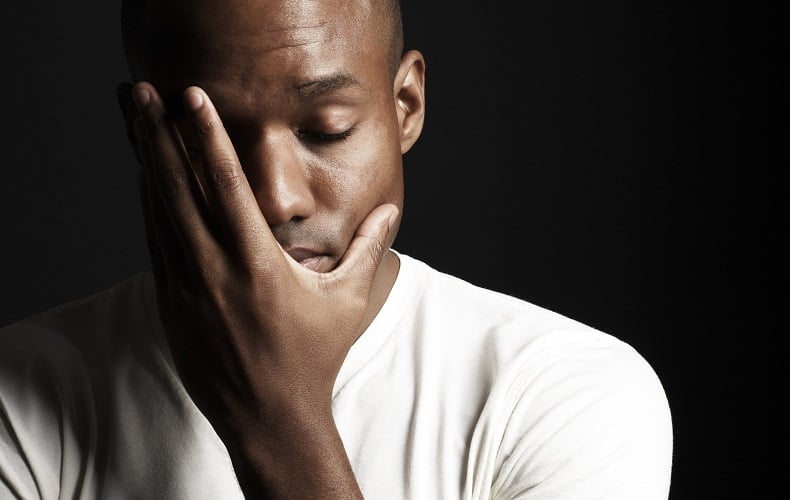 Another day another advice on failure. I read an article that says you have to fail 100 times before you quit. Yes you read that right. If you’ve not failed about 100 times you have to keep going until you get to 100 failures. Sure you would be pretty much exhausted after 100 failures so you can quit then. This summarises the story of success in Silicon Valley.

To put it mildly, Silicon Valley is a graveyard littered with the corpse of many dead startups. You might think it makes no sense for a founder to still get funded for a new venture after failing once, twice or even thrice in some cases, yet they do. Yes, they get funded over and over again.

We are not Silicon Valley

Can Africa afford this ridiculously high number of deaths? We have several startups looking for funds to get off the ground so failing is never an option. It is not part of the equation. This makes sense rationally. Africa is a land of ‘one basket’. What does this mean? It simply means, Africa is a land of limited options, your opportunities are limited to one choice. Let us use Nigeria as our case study.

You see the point. We are constantly chasing that ‘one thing’ that will make the difference to our lives. Hence we cannot afford a graveyard of dead startups and businesses. We put all our eggs in that ‘one basket’ and expect maximum success all the time. No one contemplates failure. Why think about failing and starting all over again? We currently contend against several factors which makes success difficult to attain in the first place, making failure incomprehensible. Here are 3 reasons why we cannot afford to fail.

We don’t have the money

This is arguably our greatest problem yet we can’t get Nigerian banks to invest in startups. They invest in so many businesses but not the businesses of the future. I still find it amusing that GTB created their own eCommerce platform instead of looking to boost the ecosystem by serious investments in startups that seek to change the Nigerian landscape.

There are quite a number of Venture Capitalists that are changing things. This is commendable but more still needs to be done. We seem to have a lot of awards these days. I find it bizarre as startups need money and not awards. They need to be funded and funded well not primarily to pose for photographs. I am not attempting to disparage these awards but I am of the opinion they are misplaced. Although the awards are usually monetary they are way too small to ensure the survival of the recipients.

440, Spark and IdeaLab, just to name three, have been doing their bit for the Nigerian ecosystem but we are still very much short on investments in startups. Even the Nigerian Government has tried, below is an excerpt from an announcement in January 2015

The question is, where is this fund? Which startup got funded? I am not expecting any answers by the way

Just to add to your amusement, First Bank currently has a Contract Financing programme for SMEs. If you’re a startup, don’t bother applying as it’s only for SMEs, read contractors.

We don’t have enough startups

We all know SMEs are the drivers of any economy. More so in a country like Nigeria where youth unemployment is at an all-time high. We cannot afford to let startups fail as it will further exacerbate the unemployment challenges. I have read about a number of products being developed and you just have to wonder the rationale behind these products. It is often said that your product must satisfy a need, but this is not always true. You may have a product and the need is formed as a result of behavioural changes. This is where the real work lies, getting people to use your product that is not meant to satisfy their need.

Having said that, the reason why we don’t have many startups may be due to the lack of financing mentioned in 1) above but you still want to see the MVPs (I prefer to call them MSPs). We haven’t really seen much to take our breath away to be honest and many are dying or are dead

It is right to say we don’t have the capabilities. Our education system is churning out ‘graduates’ that are not employable. So we do not have enough skills and expertise. Startups are already short-changed and are not going to be any better since they are not going to find the right people to join their team. Startups need a lot of hands to survive before considering growth.

We need business analysts, designers, product development managers (often called product managers), sales/marketing, HR etc. Oftentimes founders have to wear many hats before they can add more hands but it’s better to get people who have the requisite skills on board by giving them equity stake. This may sound controversial but it’s been done over and over. I see this as a win-win situation.

There are many more reasons why we cannot afford to fail but this list covers the core. As a tech enthusiast before becoming a co-founder, I have always being fascinated with the use of technology in running everyday life. I will very much like to see many startups springing up, surviving and ultimately growing. So if you have that one killer idea then get to work and do something. Get the right people on board and form that killer team as you may not have enough capital but at least you have set yourself and your team up to succeed.

Qualified* – no clue from the announcement what a qualified startup meant.

Humphrey Ovias is a co-founder @prognostore. He loves to disrupt product design. You can follow him on Twitter @Princehumph