iROKOtv is Laying off Hundreds of Lagos-based staff 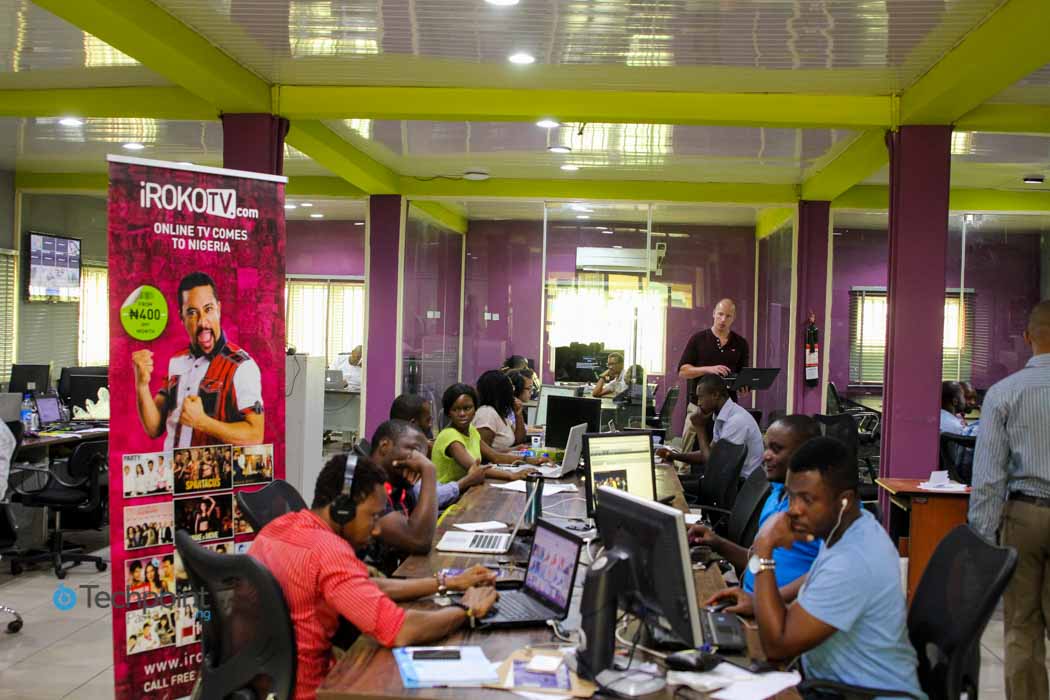 In what appears to be a large-scale downsizing, Video-on-Demand company, iROKOtv is reportedly letting go of hundreds of staff members in its Lagos office.

According to sources, the move is aimed at improving profitability, cutting down operational costs and gradually shifting the company’s base to its New York office. A huge chunk of the laid-off staff belonged to the marketing department; they apparently had failed to deliver on some expected milestones. However, while the marketing department may have lost some members, other departments have gained more members, as is obvious from the ongoing developer challenge.

The recent laying off comes as no big surprise, considering iROKOtv has been undergoing a lot of experimentation in the past months. If you remember, back in July, the company took the drastic decision to shut down access to the website in Africa, in a bid to dance to the tune of mobile leading the continent. Before that, the company had begun enabling offline viewing capability for users in Africa, after which followed the offline syndication deal with Startimes in Nigeria. All of these came on the heels of long overdue expansion to East Africa.

We can probably expect to continue to see more drastic moves from the company, all on the path to achieve Jason Njoku’s dream of acquiring 1 million paying users, generating $100 million annually, by 2020.