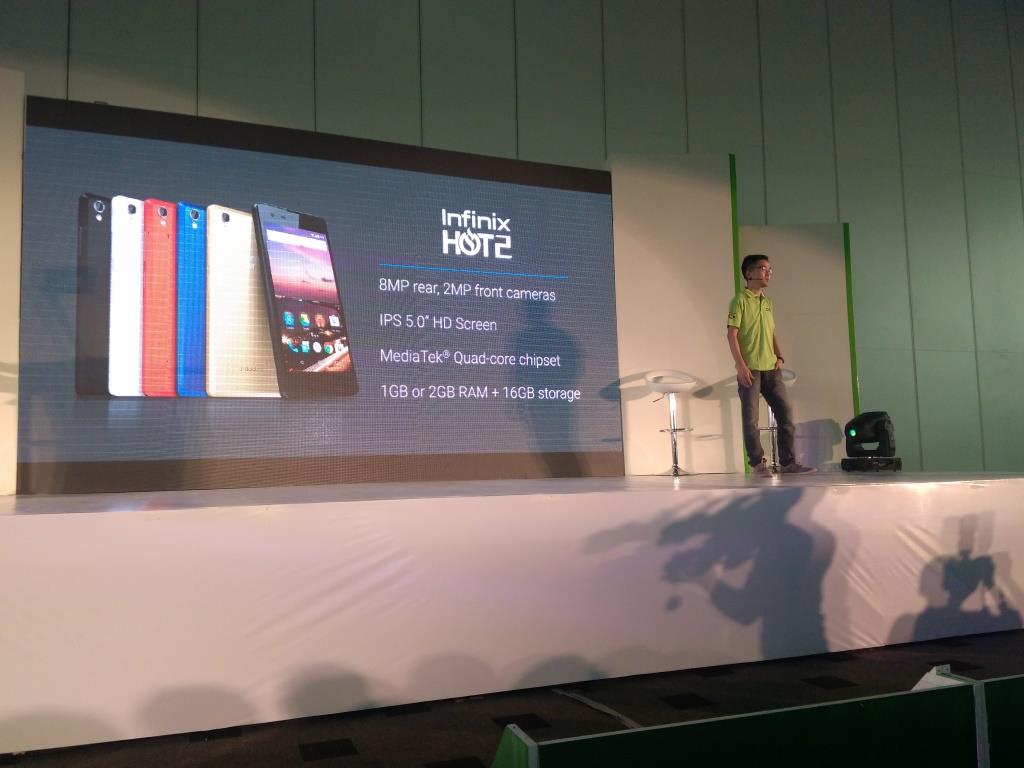 According to Infinix, the Infinix Hot 2, which also doubles as the first Android One device in Africa, has sold over 150,000 units to date. According to a Press Release sent to Techpoint, about 70% of those sales were made via online channels:

70% of sales are driven by E-commerce by passing the need for costly physical distribution networks. While 30% are achieved through traditional channel including operator’s retail stores.

Actually, to a bit more specific, exactly 157,860 units of the Infinix Hot 2 have been sold in Nigeria. This is coming barely 2 months after the device was unveiled and released into the market. In it’s first day in the market, the device was claimed to have sold 5000 units in 20 minutes, a testament to how much demand exists for the phone.

The demand comes as no surprise. Not only is the Infinix Hot 2 a low price device with relatively impressive specs, there is also the promise of frequent Android OS updates, the likes of which Nexus users are privileged to have. There has however been no official statement from Google as to when Android One devices will be getting the latest Android Marshmallow 6.0 update.