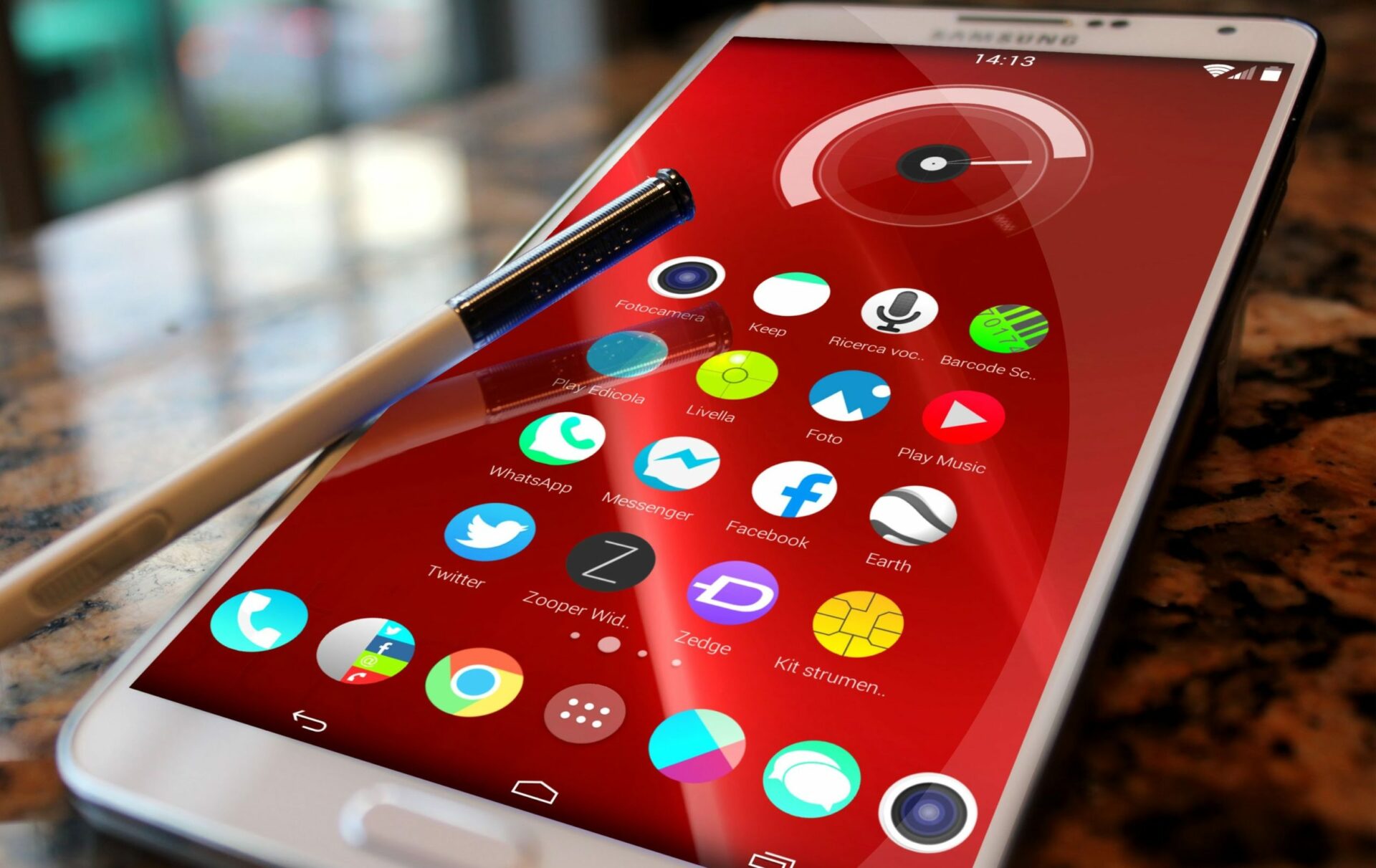 Samsung Electronics has launched the Galaxy Note 5, its latest addition to the Galaxy Note series, in Lagos, Nigeria. The Note 5 has a slim, shiny, large-screened luster, a strong camera, a retooled stylus and non-removable battery.

The specs of the Note 5 are marginal improvements upon the Note 4. The major changes are in battery life, the removal of the expandable storage slot and the addition of free cloud storage – which I believe will be very helpful with backing up favorite pictures, files et al. On the other hand, the absence of a memory card slot means there will be less storage space for saving music, pictures, games and apps.

The Galaxy Note 5 is the only 2015 Samsung phone that comes with a stylus and that literally is the only difference in appearance between the Note and other models. It looks pretty much the same as the Galaxy S6 Edge Plus — which features a dual curved-edge screen, but otherwise near identical specs. Meanwhile, both the Note 5 and S6 Edge Plus are basically supersized versions of the Galaxy S6 and S6 Edge models that Samsung debuted back in March.

The Note 5 runs on Android 5.1 Lollipop with a 5.7-inch AMOLED display (2,560×1,440 pixels; 518 pixels per inch). It packs a 16-megapixel camera rear camera with a 5-megapixel front-facing camera and up to 4K video resolution. Double press the home button to open the camera using quick launch mode.

The Note S Pen stylus, which is made of polycarbonate plastic, changes a little bit every year. The S Pen acts as a writing tool, a pointer and a navigational accomplice. You can use it to pull up a menu dialog box, or photo or video preview when you hover over it with the pen. It also works with touch-sensitive menu buttons and the physical home button.

NOTE: The S Pen can only be inserted in the holder pointy end first. It is not meant to holster on the non-business end. If you try it, bad things will happen like your S Pens getting stuck with the square end wedged, possibly irretrievably, deep inside the phone.

The Samsung Galaxy Note 5 is available in 4 colours – Sapphire Black, White Pearl, Titanium Silver and Gold Platinum. It also comes in single and dual SIM and storage options of 32GB or 64GB.