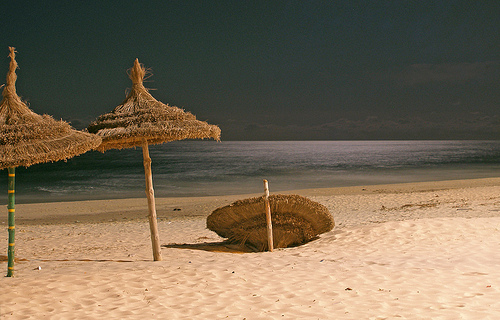 An initiative of Wiretooth Technologies, Disruptive Africa Expo was created as a result of the technological revolution which has produced ripples in the economical ecosystem of the world. It is the premier event on Disruptive Technologies in Africa with the aim of bringing technology experts together to learn and discuss how best to position themselves through disruptive technologies.

The Expo will focus on revolutionary technologies like IoT (Internet of Things), Telecom APIs, WebRTC, BitCoin and Blockchain. These technologies have had significant effects on economies. Speakers at the event include;

Before the event holds, there will be a Hackathon from the 9th to 10th October, 2015 at IBM Innovation Centre, Churchgate Towers, Victoria Island Lagos. Developers will be required to build solutions that solve major African problems combining at least two of the focus disruptive technologies. The best hacks will pitch at a Demo in the afternoon session of the Expo and winners will be given prizes.

The expo itself will hold on the 14th of October, 2015 at Four Points by Sheraton, Victoria Island, Lagos between 8am and 7pm. Interested companies and individuals will have the opportunity of receiving free consultancy on disruptive technologies for development, at the event.

Over 250 attendees are expected as several communities and groups will be launched at the event. Attendees will have the opportunity of networking with professionals and experts on the field both locally and internationally.