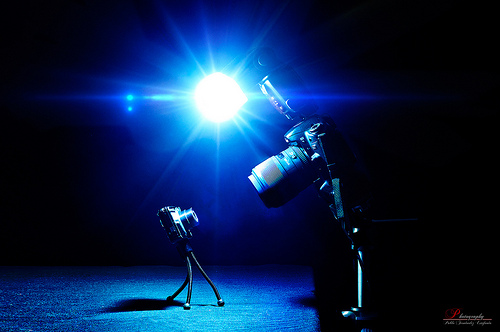 That didn’t take too long.

It’s only been 8 weeks since Windows 10 went live and it already has a considerably sizeable chunk of the PC marketshare. Many thanks to the fact that it is a free upgrade. In it’s first month, Windows 10 was already installed on over 75 million PCs worldwide, according to Microsoft. At the time, that was only 5.21% of the market.

While we don’t have the official second-month stats from Microsoft yet, we know that percentage has grown to somewhere around 6.63%, according to figures from NetMarketshare. The report captures user marketshare from 160 million unique visitors each month by monitoring over 40,000 partner websites.

As you might have observed from the chart above, 6.63% in 2 months is a pretty huge deal for Windows 10, considering that the most recent Mac version, Mac OS X 10.10 (Yosemite) is only about 4.9% of the market after a full year since release. Combining all Mac OS X versions in use increases that percentage to only about 7.7%. It will be interesting to see how the dynamics might change now that Mac OS X El Capitan has gone live.

It is worthy of note that the Linux OS has surpassed Windows Vista, at 1.74%, while Windows XP remains resilient at 12.21%, despite the fact that Microsoft has pulled the plug on it.

Hi there! I just want to give you a big thumbs up for your excellent info you have right here on this post. I will be coming back to your blog for more soon.|