TL:DR; Tidbits from the Apple event 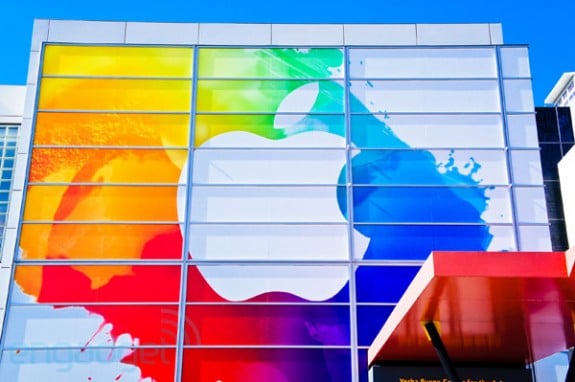 The internet is buzzing with the Apple event, which is Apple’s annual event where major Apple announcements are made, and it might be hard for you to keep up with everything going on, so I have highlighted the major announcements.

I sometimes ask Cortana questions about her virtual “playmates” and when I asked Cortana what she thought about the Apple event, her response was, “Consider this a polite dodge of the question”

Here are the highlights at the Apple event.