How iLabs OAU is helping advance Technoculture in Nigeria 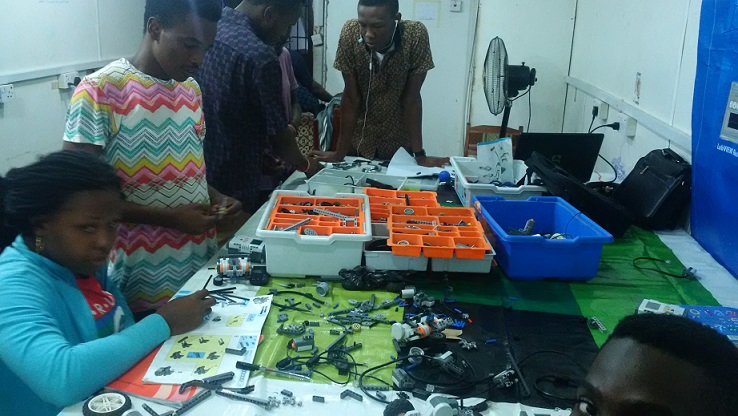 The developed world has, over the years, been at the forefront of technological innovations for decades. From robotics research and business technology to entertainment and multi-dimensional images. In lieu of this, an initiative was brought up by the Massachusetts Institute of Technology to further advancements in technological research in developing countries. The initiative was called iLabs.

iLabs OAU was established in 2005 as an extension of iLabs at the Massachusetts Institute of Technology to provide remote laboratories which were easily accessible to people who, through online time booking, could be granted access to equipment for experiments.

Since then, iLabs OAU has metamorphosed into a “geek den” where Engineers and developers of all kinds can come and brainstorm on ideas, from inventing startups such as Humane to basic issues including hardware, software and algorithm problems.

At the Obafemi Awolowo University , the iLabs Development room was set up at the school’s Physics and Engineering Physics department, dubbed the “White House” for its colour, with a sever room at the Computer Engineering department for quick internet facilities as most of the work done requires steady and uninterrupted internet connectivity. The development room, for security reasons, is exclusively restricted and admits only a select few members. Over the years, iLabs OAU has produced prominent figures in the Nigerian tech ecosystem; Pelumi Aboluwarin and Segun Famisa, just to mention a few.

iLabsRobotics, or iLabRoc, is the resident robotics research team of the OAU, with a major aim of furthering robotics research in Nigeria. This team goes to secondary schools throughout Nigeria to train and tutor students on robotics.

iLabRoc is sponsored and financed by National Instruments, a producer of automated test equipment and virtual implementation software based in Texas, USA. National Instruments, in partnership with LEGO, funds and provides the Lego kits and other equipments used by iLabRoc to train students and even sponsored the iLabRoc team as they went on to represent Nigeria at the World Robotics Olympiads in Indonesia.

These equipments have been used to create a wide range of robots, from humanoid robots to football robots, which will be used at the next Robotics Olympiads.

iLabs and iLabRoc, not being startups, have just one major challenge – lack of indigenous investors.

As stated earlier, these initiatives were brought about by the M.I.T. and National Instruments respectively. These establishments, without a doubt,  are both based abroad and for initiatives that are as inventive and economy-boosting as iLabs and iLabRoc, it is sad that indigenous investors are nowhere to be found.

As a staunch fan of robotics, I believe it is way past time we had a centre for creating robots and making technological research, no matter how small or basic in operation, in Nigeria and I am glad we have that in iLabs. Although the initiative is still limited in many areas, it is very welcome and I believe that with time and the participation of more investors, we will have more centres and Nigeria will finally be at the forefront of robotics and technological development. 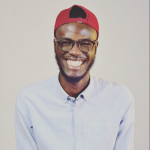