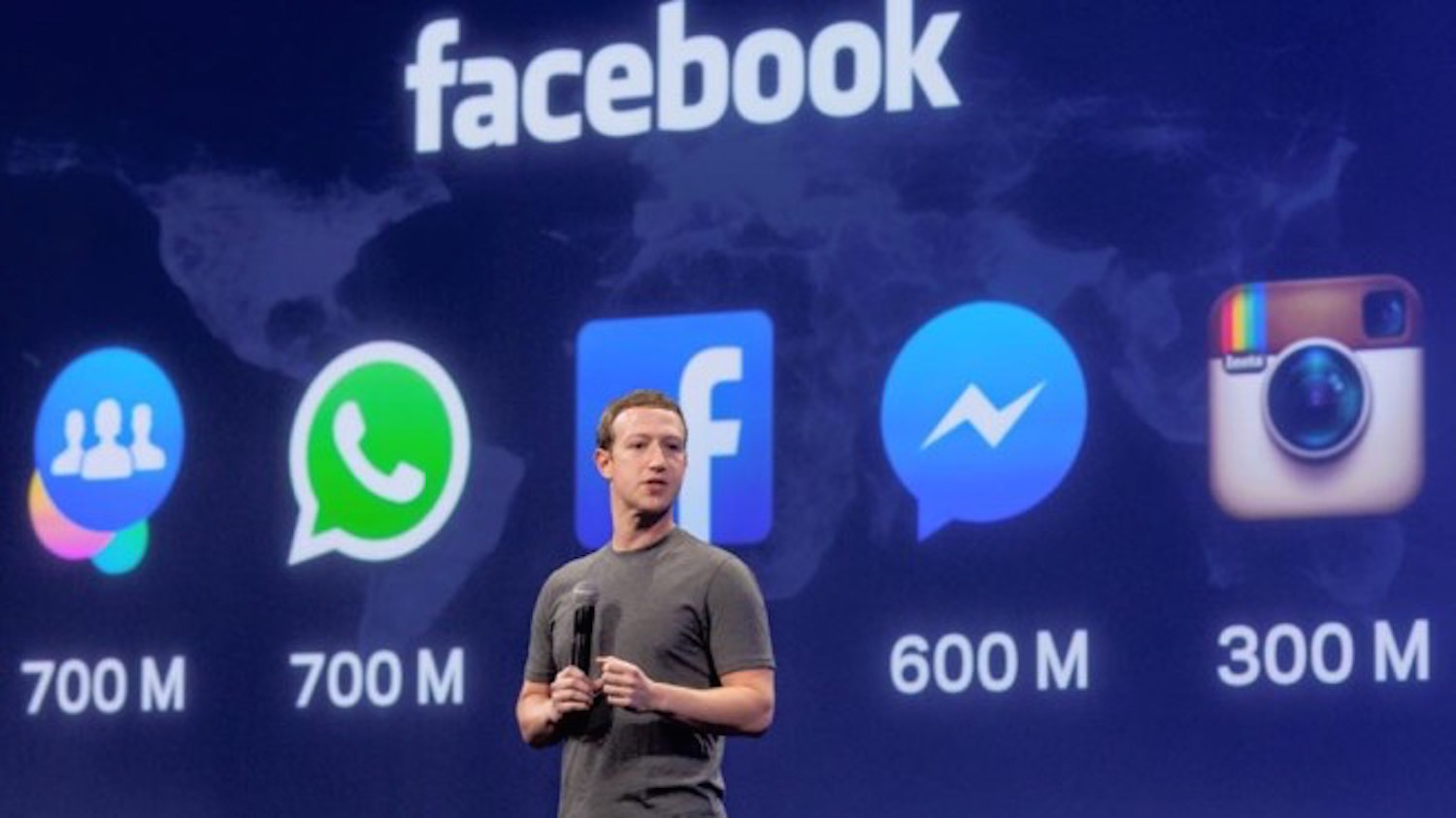 Apple has Siri, Google has Google Now, Microsoft has Cortana and now, Facebook has M.

There are a slew of messaging apps that have over time differentiated themselves and owned their market in the chat app wars but Whatsapp and Facebook Messenger are clearly in the lead, and now Facebook has entered the digital personal assistant wars.

Facebook has included their latest feature in the Facebook Messenger app that allows M carry out tasks for you including purchase items, get gifts delivered to your loved ones, book restaurants, travel arrangements, appointments and way more.

Building an AI system requires great computing power and what Facebook is trying to accomplish with their approach is incredible; unlike Apple, Google and Microsoft, Facebook is taking a twist to their AI’s intelligence by using a combination of science and real human intelligence to bootstrap its AI’s intelligence, meaning that when you ask M to help you out with a task, there’s a chance that a human will actually be helping you out.

Facebook clearly has an advantage in pushing this new resource intensive feature, they acquired a machine learning lab earlier this year, declared 700 million dollars in profits last quarter, and still own Whatsapp, this ultimately gives them  the leeway to see M through.

M is still in early beta but the Facebook Messenger team led by David Marcus are excited to scale it.