10 assumptions about Key Ingredients for success, from a decade of investing in Startups 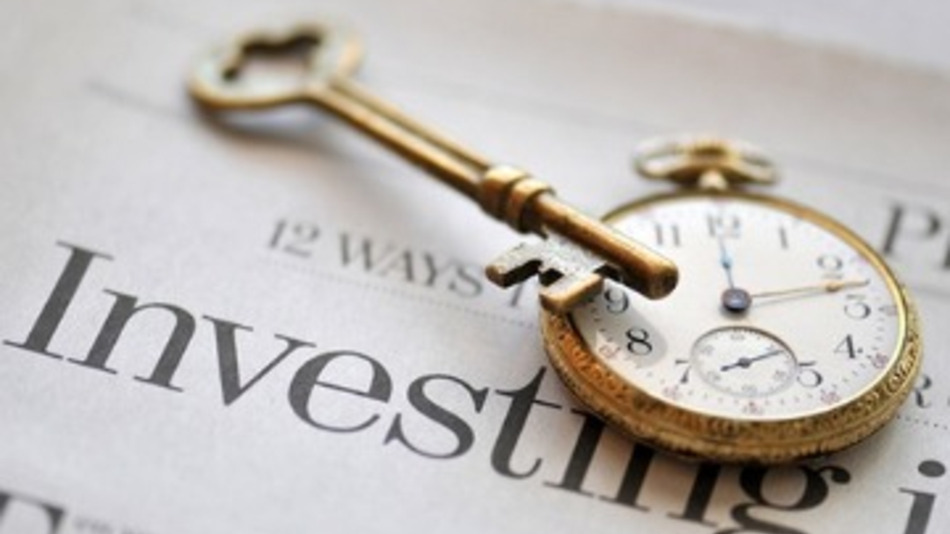 First Round, a Venture Capital firm did an analysis of her activities around funding technology startups for the past decade. The report which looked into 300 companies with about 600 founders gave 10 insightful notion about technology startups.

One thought that actually came to mind on checking out the overview of the analysis is if the analysis can be likened to the evolving African technology ecosystem.

Let’s keep in mind that these assumptions are based on the companies that First Round has invested in for the past ten years.

Companies with at least a female co-founder perform relatively better than an all-male founders’ company, First Round put the performance figure at 63 % better higher than all-male founding team.

“If you look at First Round’s top 10 investments of all time based on value created for investors, three of those teams have at least one female founder — far outpacing the percentage of female tech founders in general.”

Teams with founding members under 25 years as at when First Round invested, performed 30% above average.

Educational Background has a place

Another finding from the analysis borders on the educational background of the founders. Founding teams with at least one member who attended a top school performed about 220% better than other teams with none of their founders who is an alumni of Stanford, MIT and Caltech.

Can we pick startups founders with the same Alma Mata in Nigeria to see if this is applicable in Africa as well?

Startups with a team member from companies like Amazon, Apple, Facebook, Google, Microsoft or Twitter performed 160 per cent better than other companies whose founders don’t have any working experience in those big companies. And of course, working with these brands comes with merits like networking, skills acquired on the job, among others.

“And while school didn’t have any real impact on pre-money valuations, company alma maters did.”

Previous founding experience have no effect on performance

From First Round’s investments in startups over the past decade, there are no significant differences between the performance of startups with repeat founders and that of first-timers, however, the market prices repeat founders higher than first-timer, as they are known quantities.

Startups with successful repeat founders could get initial valuation of more than 50 per cent higher.

Startups with only one founder recorded worse performance than those with more than a founder. The analysis revealed that teams with two co-founders and above performed better than a one-man team by 163 per cent.
Aside the poor performance, solo founders’ seed valuations were 25 per cent less than teams with more than one founder.

Technical co-founders are crucial in their way

For enterprise companies, technical co-founders prove to be crucial to the success of the company, First Round put the performance at 230% better than that of non-technical colleagues, and for consumer companies, non-technical teams have their way.

“Consumer companies with at least one technical co-founder underperform completely non-technical teams by 31 per cent.”

Not everything happens in tech hubs

Data from the analysed startups over the last decade proved that companies founded outside big tech hubs are performing as well their peers based in big tech hubs and cities. Despite the performance of startups outside Silicon Valley, investors still price companies in New York and SF significantly higher.

Does the location of a startup in Africa have any effect on its performance or valuation? Not sure.

Where the next big thing could emanate from

First Round claim that companies discovered on Twitter and Demo Day are performing better than companies whose founders came directly to then to pitch their ideas.

Founders that approached First Round directly did about 23 per cent better than companies referred while the ones discovered on Twitter, Demo Day among others also performed better than referred companies by 58.4 per cent.

The question here is – is your startup positioned to be discoverable?

In the last ten years, First Round sees some of her investees in the Bay Area moving to San Francisco.

Just like the current surge in the Nigeria tech ecosystem with startups relocating to where it’s happening, the Silicon Lagoon of Africa, Yaba in Lagos.