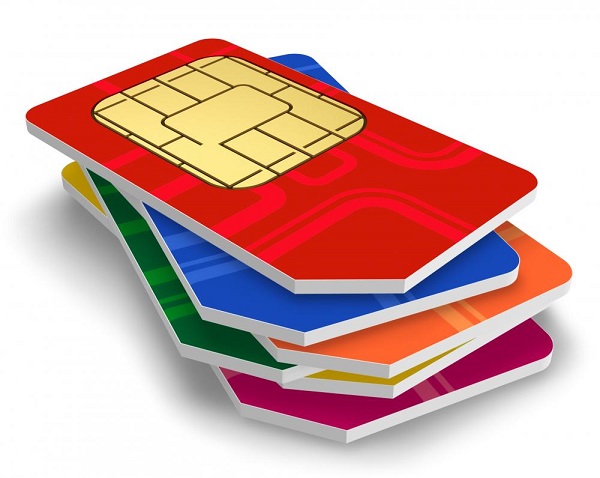 Earlier this week I got a message from my network operator asking me to register my SIM card. The message seemed off-handed as I had registered my SIM card earlier, a few years back.

Unfortunately, I was unable to make calls yesterday but connectivity was restored at night. The perpetual Nigerian network issues, I presumed but according to Guardianreports, there was a thug of war between affected subscribers and employees of these telcos across walk-in centers in Lagos.

Dr. Tony Ojobo, Director of Public Affairs, NCC, speaking yesterday on Channels TV about the current SIM card deactivation being witnessed by network subscribers across the country said that about 10.7 million lines in the country have been barred from all GSM networks by the operators.

According to Ojobo, the commission had returned 18.6 million SIM cards data to MTN; 7.4 million to Airtel; 2.2 million to Globacom and 10.4 million to Etisalat for corrections back in September 2014, stressing that the returned SIM cards had one challenge or the other, including some that were pre-registered and others without the required biometric information. Yet, the Telcos failed to respond to the NCC’s warning to get those lines properly registered, even in ensuing meetings until now.

The call to deactivate unregistered lines however, came from the NCC, after its meeting with the office of the National Security Adviser (NSA), Department of State Security (DSS), the network operators. The parties present at the meeting had pointed attention to crimes committed in the country via unregistered telephone lines across various networks.

Ojobo was critical about the present government’s take on security challenges in the interview, adding that the government recognizes any organization/network operator that refuses to co-operate with security measures as a saboteur and will be treated accordingly. Erring operators will be made to pay a penalty charge of N200,000 per SIM.

However, a deactivated line does not mean complete withdrawal. Affected persons will have to visit their network’s nearest walk-in-center to get the issue fixed.