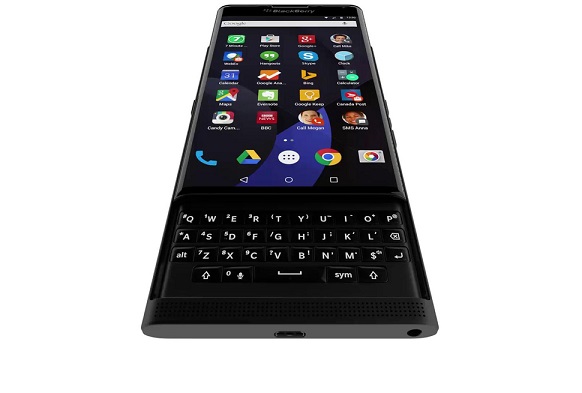 Some months back there were rumors of BlackBerry coming out with an Android device. Well, since then nothing much has been heard of the upcoming device until now as videos of the upcoming smartphone seems to have surfaced courtesy @evleaks.

Here’s a promo video of the upcoming BlackBerry Venice

The Blackberry Venice seems to be a high-end smartphone that will run on Android OS with a sliding QWERTY keyboard and feature a screen with slightly curved glass, probably like the one seen on that of the Galaxy 6 edge.

We wait and see if the OS switch will pay off for the struggling Canadian company. The smartphone is likely to be released soon.