M is for Marshmallow: Google Unveils the Newest Android M 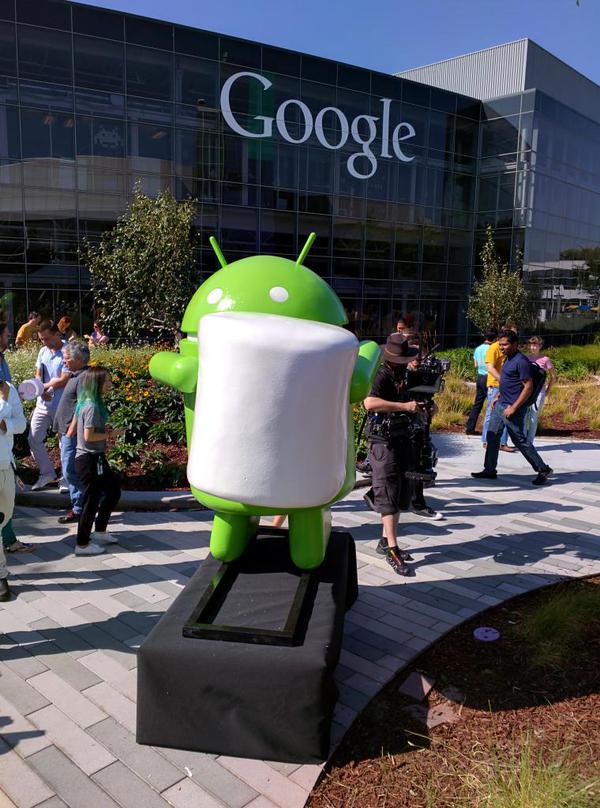 There’s no doubt that one of the fun things about the Android OS is its extremely fun names that take after sugary desserts. They might be bad for our health, but we love these sugary delights and the new Android M and its cool new features are nothing short of sweet.

The M had been a closely guarded secret until yesterday when the famous Android bot statue was unveiled on the Google campus thus ending the media speculation to what sugary delight M stood for. This means that the final preview of the newest Android OS will be launched soon, although a calendar date has not been set.

In case you haven’t noticed, the Android OS comes in alphabetical order of yummy delights except for the first two versions.

You might also like to watch this interview with the Android team and the Android sculptor on Nat & Lo’s 20% project at Google where they go around learning new things about what Google is doing.