Nigerian Telcos are not Smiling as Revenues Drop 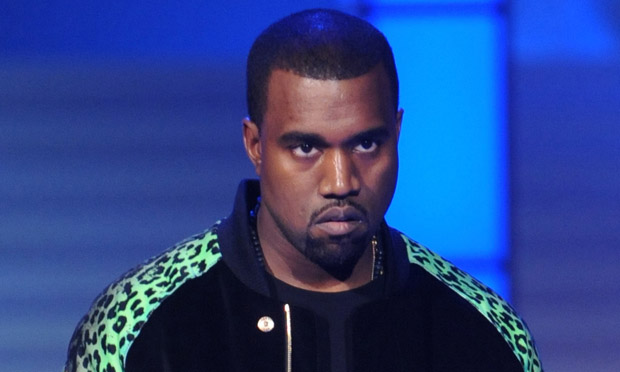 The proliferation of calling and short message alternatives provided by over-the-top players/apps such as BBM, WhatsApp and Skype are eating deep into the voice and SMS revenue of Nigerian telecommunication companies.

According to a Credit Suisse report on Wednesday, Telco messaging revenue has taken a 30% nose dive and the report estimates the falling revenues could decrease by an additional 20% in a few months.

The interesting part of this all is that Nigerian Telcos are still pursuing the metric that has brought them this woe – Revenues rather than value.

The seemingly obvious steps to reclaim the lost revenue is to raise the price of data which will in turn hurt broadband penetration and retard an already retarded heavy internet use in Nigeria. At least, that’s what Funso Aina, Public Relations Manager, MTN Nigeria, tacitly implied in his interview with Punch.

If Telcos make an effort to focus real targeted million-people services that solve an actual million-person problem by leveraging on internet technology – just as Whatsapp did – then maybe there’ll be no need to be inane and raise data prices.

As it is, the current network data plans available do not last the entire duration they’re meant to last because of an increased internet use in Nigeria, which is a good thing. Personally, my 12Gb data plan ends at the third week unless I force myself to ration my internet use. Rationing internet use makes no sense to me, it’s my connection to the world, you might as well throw me in pre-internet jail!

Nigerian Telcos need to realize that they’re not just the host of the impending Internet technology boom in Africa, but they should be the driving forces too, they are best suited for this role – spearheading innovative ideas to challenging billion-person problems in Africa rather than spending billions in maintaining brand ambassadors that have never influenced anyone’s choice in selecting a mobile network. There might be a lot of failures but the success stories will be just as disruptively viral and as successful as the apps that seem to be eating into their market share even though subscribers pay for the internet they use to access these apps.

My bet is that whichever Telco can figure out this first and act on it with the penchant of Silicon Valley entrepreneurs will significantly raise its market cap and will be smiling to the bank in little time.