Google is now under the ownership of Alphabet 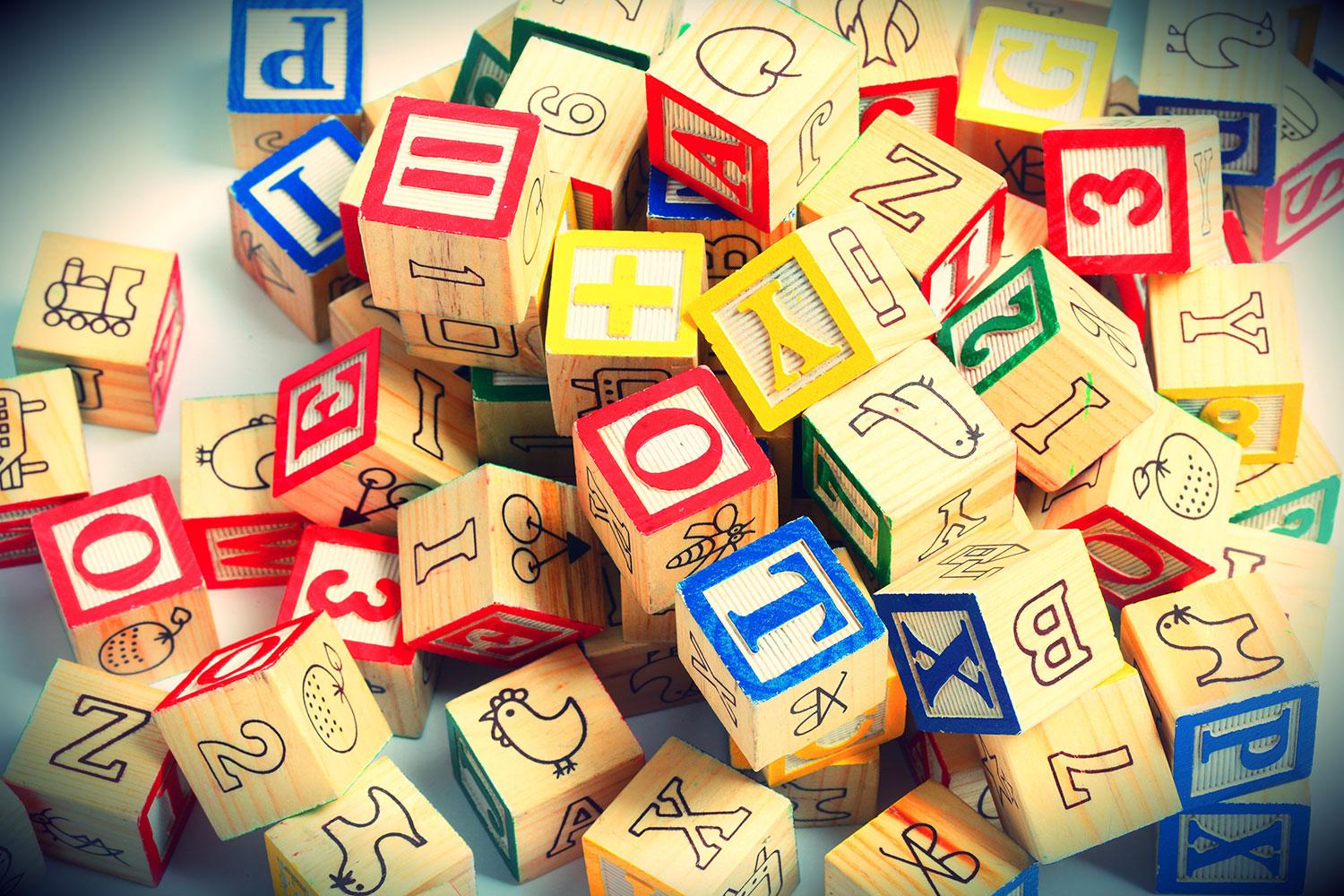 In a surprising blog post released by co-founder and Google’s ex-CEO, Larry Page, Alphabet will be home to a new and slimmed down Google and other companies formerly under Google.

Larry stated that in the original founder’s letter, Google was not to be a conventional company and never intended to become one. They set up businesses in areas that seemed far from the core area of Google’s operations and some of those risks paid off with some of the new services acquiring over a billion users, such as Gmail, Google Maps, Android, Chrome, and YouTube.

Alphabet was then created for all Google-owned companies to run as independent and accountable companies with their own capital allocations, products, and their own brand. Google, of course, is the largest of these newly formed companies and former Google divisions that are far afield of Google’s main internet products are now standalone companies under Alphabet. Good examples of which are Google’s health efforts: Life Sciences (that works on the glucose-sensing contact lens), Calico (focused on longevity), Google Capital, Google Ventures and X lab.

Larry Page will be the new CEO of Alphabet while Sergey Brin will act as the president. New CEOs will be elected for the companies under Alphabet and Google’s original co-founders will help them execute the vision of these companies accordingly. Sundar Pichai who has been working closely with Larry will be installed as Google’s new CEO while Susan will maintain her position as CEO of YouTube.

Interestingly, Google does not own the domain name, alphabet.com, which is owned by BMW according to this domain check nor do they own the twitter handle, @alphabet.

Well, that was an interesting way to end a Monday…

We liked the name Alphabet because it means a collection of letters that represent language, one of humanity’s most important innovations, and is the core of how we index with Google search! We also like that it means alpha-bet (Alpha is investment return above benchmark), which we strive for! I should add that we are not intending for this to be a big consumer brand with related products–the whole point is that Alphabet companies should have independence and develop their own brands.

In my opinion. Google became too big for its own good with a lot of moonshot projects and billion-user products. Silicon Valley experts are always hammering Larry for focusing less on Google’s main internet product and source of revenue. This restructuring might just have saved Google from an internal decay.