Developer? You can now submit Windows 10 Apps to the Windows Store 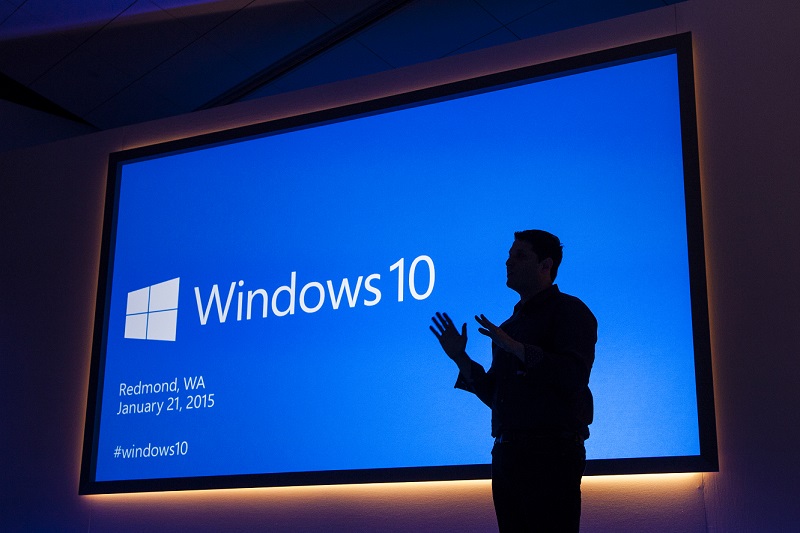 Barely a day after Windows 10 was released globally, Microsoft announced that developers can begin submitting Windows 10 apps to the Windows Store.

Building Windows 10 apps requires that you update to the latest Windows 10, if you’re not already on Build 10240 and, installing Visual Studio 2015 plus the Windows 10 SDK, emulator, and tools. Do these 2 and you’re good to go.

Windows 10 ushers in Microsoft’s Universal Apps concept which empowers developers to build experiences that move with users seamlessly and easily across all devices – mobile, tablet and desktop.

Microsoft also annoucned updates to the Visual Studio suite for developers. The final version of the Windows 10 developer tooling is now also available for download. The latest update will enable you:

Windows 10 and Universal Apps opens up new opportunities for developers to engage users in exciting ways. You can find out more about Microsoft’s intention for Windows 10 apps here. You can also read this handy Developers’ Guide.