Developer? Hotels.ng Invites You to its Machine Learning Hackathon 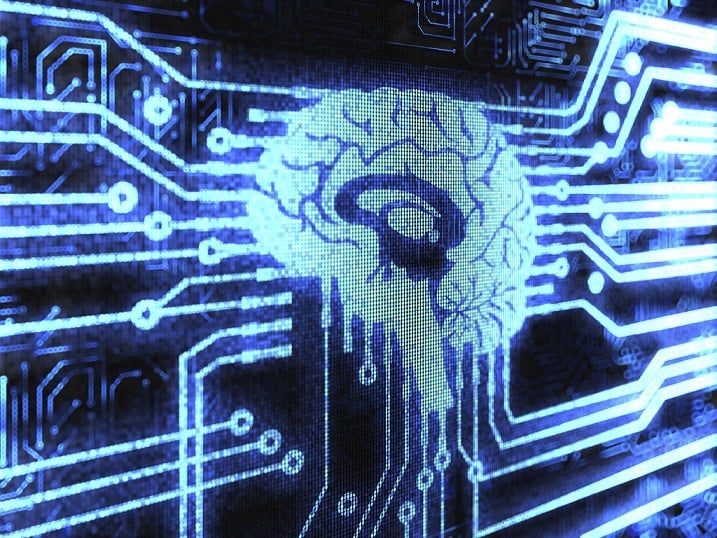 Hotels.ng will be holding a machine learning hackathon on Saturday, 1st of August to develop an algorithm that will efficiently predict which users are most likely to cancel a hotel booking.

In a press release by Hotels.ng the reason for the hackathon was explained as,

The idea behind the hackathon is simple: all hotel booking websites around the world have incidents of cancelled hotel bookings. Some users are more likely to cancel their bookings than others, depending on several factors/conditions. For example, a person who books and pays is less likely to cancel his booking compared to someone who intends to pay on arrival. A person who books 5 different hotels in different states on the same day is likely to cancel at least 4 of those reservations. Or maybe not – because he’s probably booking for other people.

The participants of the hackathon will be given a dataset of 5,000 pieces of dummy data against which a machine learning algorithm will be coded based on past patterns of users making hotels reservations. The end-goal would be to create an algorithm that would predict booking cancellations.

At the end of the hackathon, each algorithm will be run against the entire Hotels.ng dataset from past behaviors of users to see whose algorithm was the best predictor of booking cancellations.

The hackathon will take place at the Hotels.ng office located at No. 3 Birrell Avenue, Sabo, Yaba (right beside the Chief Magistrate Court). It starts at 9a.m, and will probably end shortly after lunch hour.

The winner gets a prize, obviously. Interested participants can register here.