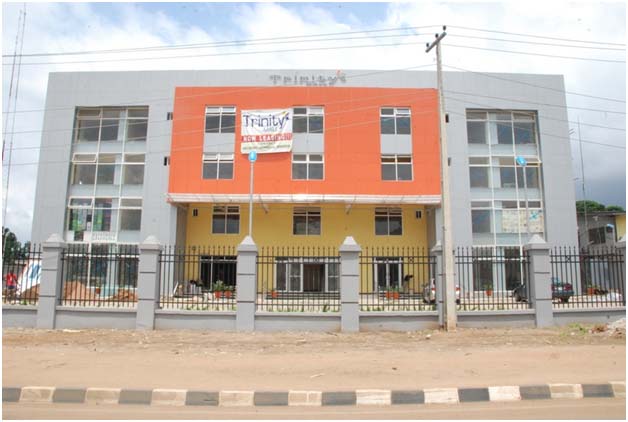 According to this chap on Nairaland , Dubai-based OEM, Innjoo’s Lagos office (located at Trinity Mall, Ikeja) may have been shut down by the Standard’s Organisation of Nigeria, for allegedly employing sub-standard materials in producing Innjoo phones, especially the Innjoo Fire.

And so, I went to Innjoo office and service centre on Awolowo way Ikeja on Saturday to fix my broken Injoo One screen and it was under lock and key.

I assumed it was locked because it was a Saturday and went back on Monday morning only to get there and find other Innjoo users hanging around the building. We were told that the office was under renovation but we did not see any materials being moved in nor did we see any signs of renovation going on anywhere in that building.
Eventually we got to know that the building had been shut by the standards organisation of Nigeria (SON) due to the use of sub standard materials and hardware being used to produce Innjoo phones especially Innjoo Fire.

Far-fetched as his story might sound, originalblood has an actual Vanguard Newspaper clipping to back his claim

The headline does mention the NCC, rather than the SON, but the details are very similar.

We have reached out to Innjoo for comment and will update you accordingly. This is a developing story.