The Ampion Venture Bus is Coming Back to West Africa to Build Startups. Apply Now 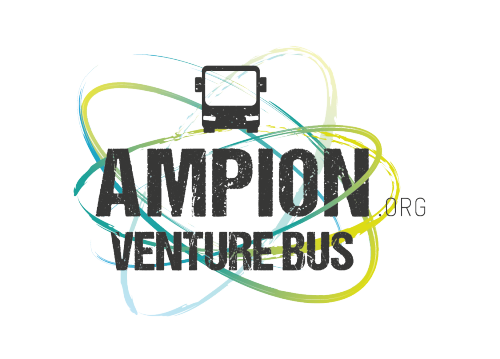 Unlike before, there would be startup schools to train entrepreneurs on site, and there are specific topics for each bus. Participants on the West African route have their topics to include, but not limited to, eHealth, FinTech and Governance.

The initiative has helped launched numerous startups in the past, some of which include Sterio, SaiSai, Modisar among others.