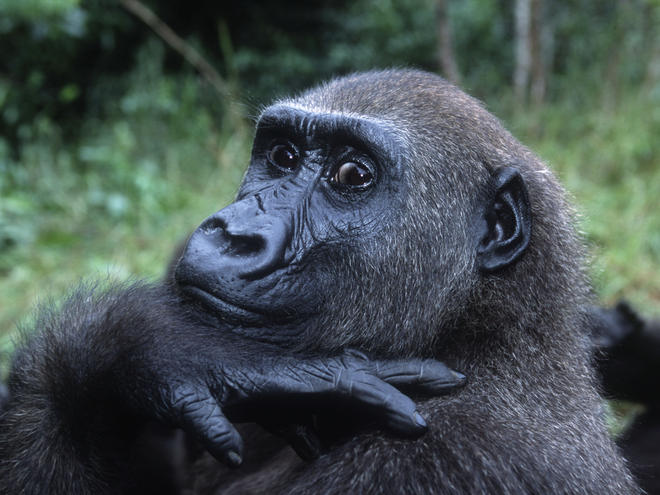 Google recently separated their photo app from Google+ and beefed it up with a few more tweaks. Unfortunately, their new photo tagging algorithm might have been tipped with a pinch of racism as it tagged black computer programmer, Jacky Alcine, and friend as gorillas.

Part of the app’s new features is the ability to tag and arrange photos based on the objects in it. For instance pictures of cars will appear in a folder called “cars”. The tag and arrange feature learns as it receives more data to help it refine how to recognize and categorize objects in pictures. The app manages to do the job well but it’s still flawed in some areas as shown here.

Zunger says that Google has had issues with facial recognition due to inadequate analysis of skin tones and lighting. So it’s not racism per se, it’s more of a learning accident. In previous instances concerning other camera companies there has been a bias against dark-skinned people and Asian races using facial recognition software that tend to favor white people.

Machine-learning systems often reflect biases in the real world. Some systems struggle to recognize non-white people because they were trained on Internet images which are overwhelmingly white. About 94 percent of Google’s technology workers are white or Asian and just 1 percent is black, according to the company’s latest diversity disclosures.

Google says it’s “appalled and genuinely sorry” for what happened with the image-recognition feature. It says it’s taking immediate action to stop those kinds of results from appearing again. As more images are loaded into Google Photos and more people correct mistaken tags, its algorithms will get better at categorizing photos.

The category has been taken down, and Google will be working on long-term fixes to resolve problematic labeling of objects in the wrong categories.

Google took a similar approach with Google Now’s voice-search feature that lets users ask questions verbally rather than by typing search queries. It initially had lots of speech recognition errors, but as more people have used the service, Google’s machines got better at understanding speech.