Truppr, the Social Sporting app and its 6-digit User Base Projection 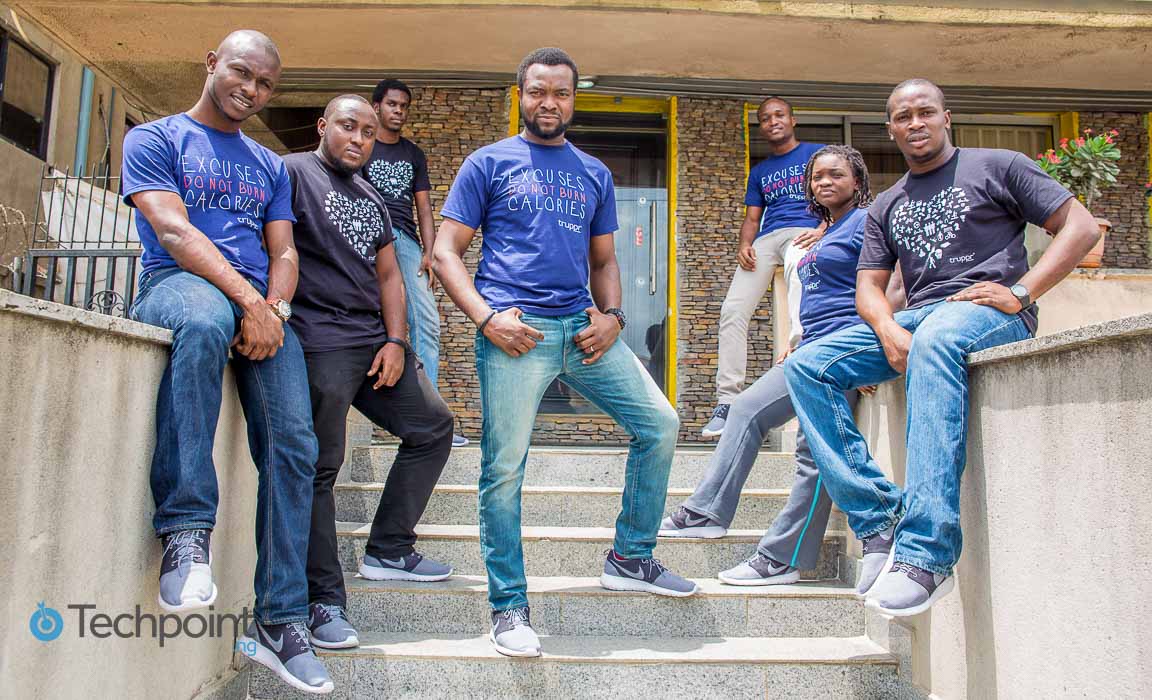 The co-founder of Truppr, Victor Igbokwe over the week shared some insights into the idea the social platform for sporting activities.

Truppr is an idea of co-founder and CEO of the Co-Creation Hub, Bosun Tijani to address issues associated with finding someone or group of people to go on fitness activities with.

The platform is looking forward to making fitness activities more fun, this is with the believe that it would encourage more people to participate in fitness activities over time, as people get to connect, thereby creating a community of sporting activities.

And without much publicity stunt, current users of Truppr outside the country, either registered based on recommendations from friends or from search results.

The platform currently boast of over 10,000 users, 90 per cent of which are from Nigeria. The United Kingdom comes second after Nigeria both in terms of usage as well as user base.

Aside allowing users to list events on the platform, Truppr also helps companies organise events for their staff. So far, Truppr has organised a couple of fitness events for brands, and the startup gets commission for putting the events together.

Truppr also has an online store for sport items and currently owns 100% of the inventory. There are possibilities that the store would be open up to retailers of sporting materials to showcase and sell their wares on the store. Sport wares stores would also be able to showcase their wares as time goes.

Truppr is available on Google play store and as well as the Apple app store.

The startup got funding from the Tony Elumelu Foundation and the co-founder is also backing his passion for the platform with his personal funds.

“People who are really good in the tech industry are usually rare, and when you do find them, they are probably being taken by companies that can pay more.”

Man-power is perceived as one of the challenges of the startup, on the note that the good hands in the industry as usually with the bigger brands that can afford a higher remuneration.

Funding is also another challenge for Truppr, as Victor believes more funding would allow the brand scale across the nation as well as beyond.

Top of the list of future projects for Truppr is hitting 20,000 users by the last quarter of the year. That would double its current user base. And in the next three years, it’s about having six digit with regards to user base and usability.

The platform also wants to fully scale out of Lagos which is currently the hottest spot, followed by Uyo, Calabar and Abuja.

According to Victor, the team of 8 would continue to modify the idea while also rethinking how the platform would better serve users, and putting users’ feedback into considerations.

And there are initiatives in the pipeline to ensure its scalability across Nigeria as well as beyond.

With Truppr, the lazy ones like myself get to have a change of attitude towards joining a workout session while also having the opportunity of meeting other people as well, and actually excuses do not burn calories.

Nothing to see here.