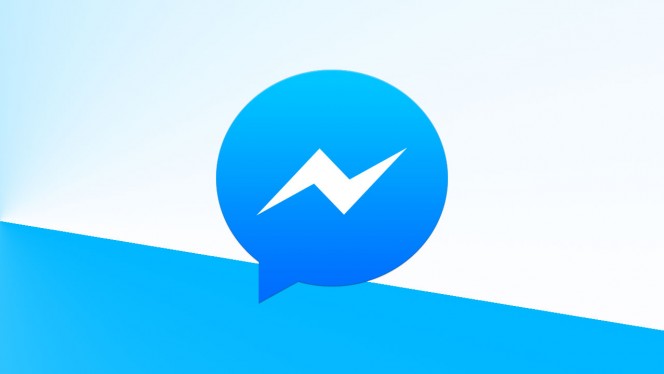 If it wasn’t initially apparent, why Facebook broke out Messenger as a stand-alone app, now it is.  The company yesterday announced that starting today, new users  will be able to use Facebook Messenger without a Facebook account.

On opening the app, potential users will be asked if they want to sign up without a Facebook account. All that is required is their name, a photo and phone number (yes, just like WhatsApp). Facebook makes it clear that users who signup via this option are not restricted by any way in their use of Facebook Messenger. For now, the new feature is only available for users in the US, Canada, Peru and Venezuela. We assume that it will roll out to more regions in the future, although it is not stated in the official release.

But one important question to ask at this point is if Facebook Messenger is becoming more and more like WhatsApp, why did Facebook acquire WhatsApp for $19 billion in the first place? Other than the most obvious reason – to win over the competition – there seems to be more to it.

My theory is that at some time in the future, Facebook Messenger will eventually merge with WhatsApp. By getting users to sign up for Messenger with their phone numbers now, Facebook can mine users’ most private data mure effectively, by matching their phone numbers. This will allow Facebook to better target ads. Facebook ads that result from the company monitoring your internet activity are already scary enough as they are. Now imagine a future where before you even make up your mind about those new shoes you and your friend discussed last week, Facebook already knows the exact ones you will like.