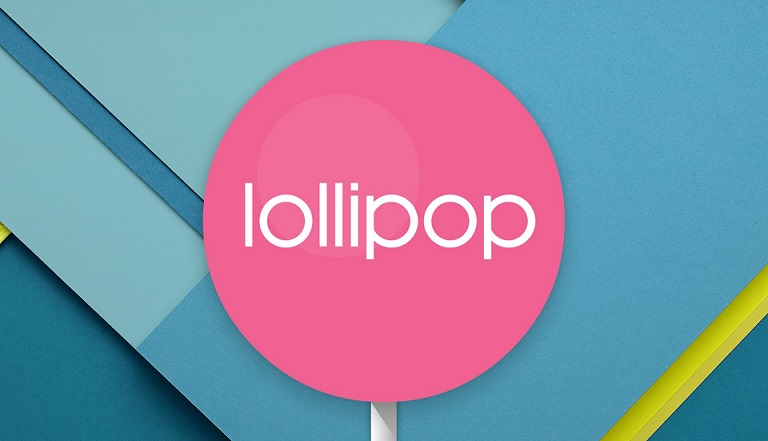 According to this user – who apparently works with Infinix – on the Infinix Mobility Forum, Infinix devices will be getting Android Lollipop updates this August.

Good news guys,
The much awaited lollipop update( Android 5.0) will be coming to Infinix phones in August this year.
Our team is currently working hard to make sure this update is released on time, test version in July and final rollout version in August.
This is as a result of requests from our fans and customers.

It is not clear which of the Infinix devices will be getting the update. We are however very certain the Infinix Zero 2 will be one of them, as the company MD announced during the launch event.

It is not stated specifically whether the update will be applied OTA (Over-The-Air), or users will have to flash it manually. Chances are it will be the former — the Infinix Hot Note recently received a minor update via OTA and just this morning, I received a minor OTA update on the Infinix Zero 2.

We will keep you posted on further developments.