Tablet Shipment to Middle East and Africa on a Downward Trend 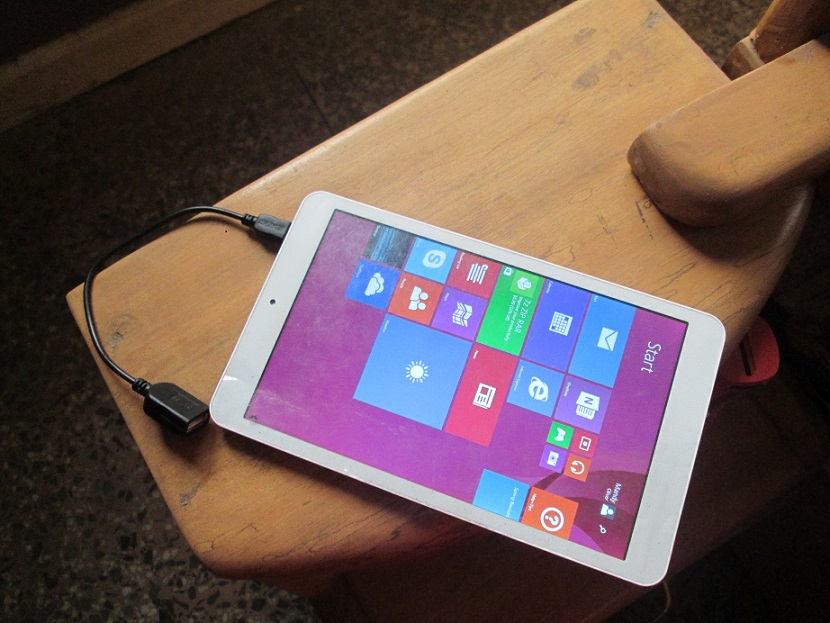 The market share of tablet shipment to Middle East and Africa for the first time recorded a decline in Q1 2015. The latest market insights by the International Data Corporation (IDC) revealed a drop to 5.8%, attributable to the biggest tablet market in the region, Turkey – with almost half shipment compared for same quarter of previous year.

A Research Manager at IDC, Fouad Charakla blamed Turkey’s poor performance for the quarter on:

However, the three cited reasons are also applicable to other parts of the region.

“The reduction in global oil prices has caused a slowdown in government-driven initiatives in some of the region’s oil-producing countries, negatively impacting demand for tablet devices.” – Charakla

According to the global provider of market intelligence, there’s the potential for a future growth next year and onward. And still leading the market in terms of shipment is Samsung, followed by Lenovo which overtook Apple and Huawei on the fourth position as the fastest growing vendor in the region with 280.3% year-on-year growth rate.

Although, the first quarter of the year recorded a drop in shipment, IDC expects shipment to increase to 7.0% and 7.9% by 2016 and 2017 respectively. While there’s a great prospect for tablet shipment for coming years, it’s also expected that the tablets’ average selling price in the market would slow down in years to come.