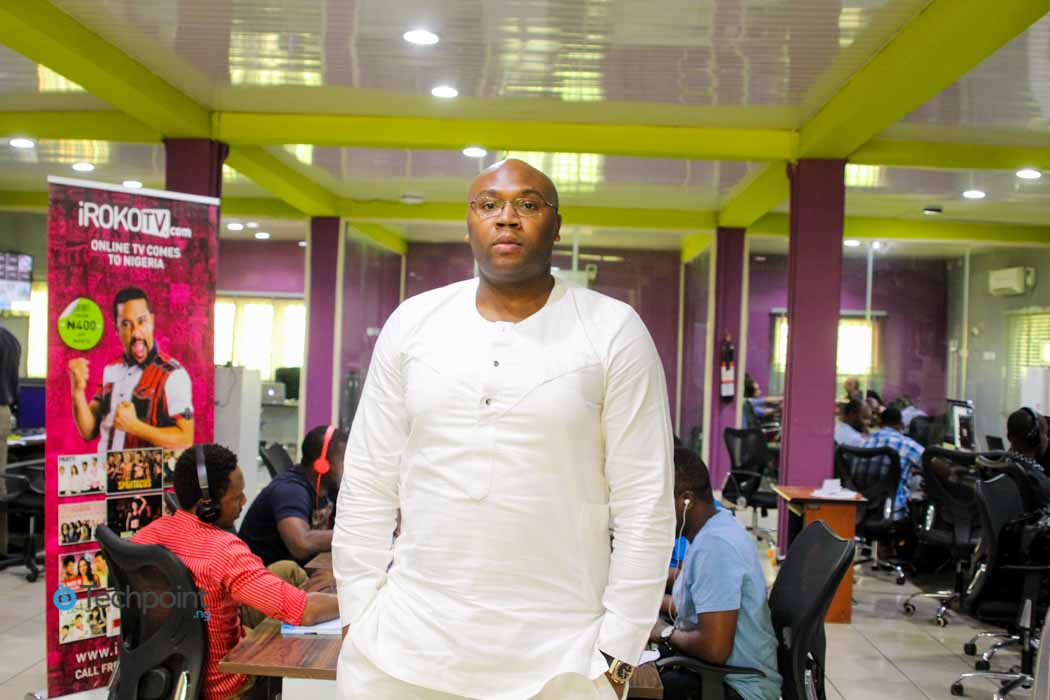 Jason Njoku started SPARK with his partner and Co-Founder Bastian Gotter, as a foray into angel investing in Nigeria. Most popular in their portfolio is Hotels.ng, which recently raised $1.2 million in Series A funding.

We are in the valley of death. We were a little too early. Bus, Insured, Giddimint and Christians we consider to be dead or non-active. That’s the reality. The lack of funding and us unable to go past the $250,000 bench mark meant we had to let go.

SPARK’s decision to stop investing in the above startups doesn’t necessarily connote that they are dead, as they may continue operations with alternative sources of funding, if they wish to. It will be interesting to observe how these 4 startups fair in the long run. We wish them luck.

Meanwhile, on a lighter note, Celestine Ezeokoye threw a jab at Jason Njoku in the wake of the announcement.

For those who may not know, Celestine is famous for turning down $25,000 seed investment from Jason Njoku’s SPARK, rather opting for a no-equity $5000 seed fund from the Tony Elumelu Foundation, to start his own bus ticketing startup Tiketmobile. Jason Njoku, who moved on by investing in Bus.com.ng — which he happens to be pulling the plug on now — did not hesitate to gloat when Celestine Ezeokoye’s Tiketmobile eventually failed. Tiketmobile has since risen from the proverbial ashes, albeit having pivoted to on-demand airport transportation service.