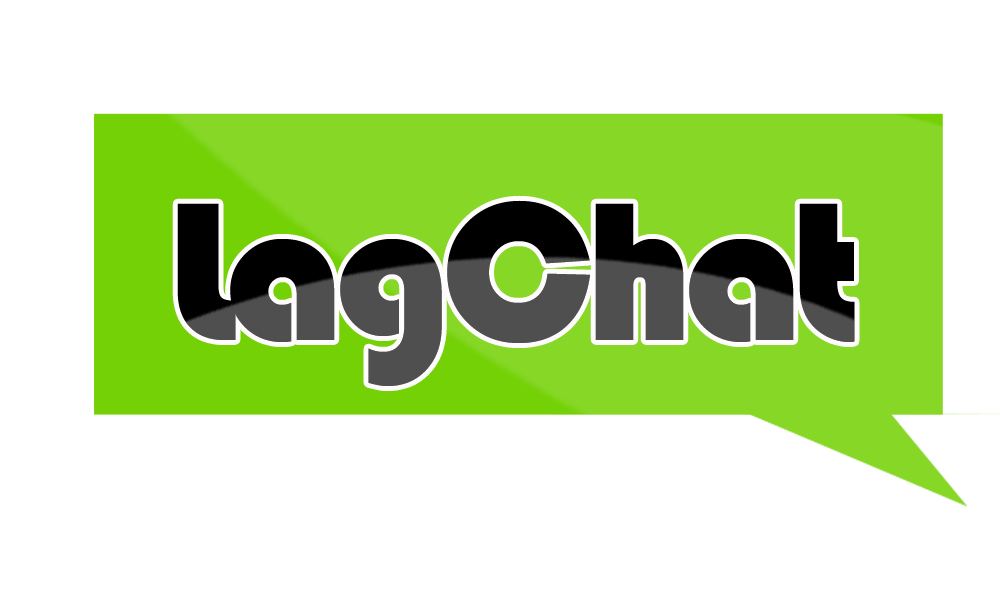 Hearing the name LagChat, I concluded it’s probably just another Instant Messaging platform basically for Lagosians. Sorry to disappoint you, it’s way more than 2go or WhatsApp, or Orbit that allow us share voice notes as orbs.

LagChat, is an out-of-Naija social network that takes on the features of other social media – the likes of 2go, Facebook, and adding an online store and event listing features, making the platform a one-stop shop for both social and business activities.

Checking out some of the features of the platform which has just passed through its beta phase, I hope it won’t be an exaggeration if I come to the term that the social media is taking on big players.

Aside the conventional group and private chat as applicable to 2go or WhatsApp, there are other features of the medium that differentiate it from these and others. Users can create chat rooms and belong to the ones that fit their interests. There are also chat room moderators that oversee conversations in chat rooms.

It’s not just all about connecting with others users, there are also games for users to have fun and get themselves entertained. Game developers can also have their games uploaded on the platform. Other added features include:

Businesses also get to integrate their LagChat chat group on their website upon, thereby taking engagement between brands and customers right to their own website. And these chat groups can be converted to customer live-support for businesses and brands.

The social network was founded by Olatunji Ogunkomya.

LagChat supports VoIP and video chat, and is expected to be available on app stores by July 2015. And like Facebook and even LagChat put it, what’s on your mind?