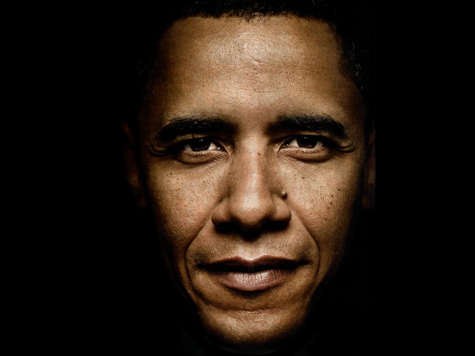 He’s a Dad, husband, and 44th President of the United States and he’s just now getting his own twitter account. President Obama released his first ever official tweet about twenty minutes ago:

But really, took them long enough. He’s going to be out of office next year and he’s just getting his twitter account now. I mean, he’s the coolest president the world has ever seen – argue with your mirror – and he didn’t have a twitter account?! Really? Six years down the line?! Okay fine. We agree, he was busy killing Bin Laden and being a badass Democrat; but still.

I hope he brings some of that charming humor and wit – like he showed at the State of the Union address – to his account. Should be fun!

Hey @POTUS – Welcome to Twitter. See you around the neighborhood. –vp pic.twitter.com/iaUVFtQVpk

The account already has 79,000 followers and counting. The first person he followed was @FLOTUS; right after he followed the Whitehouse account.