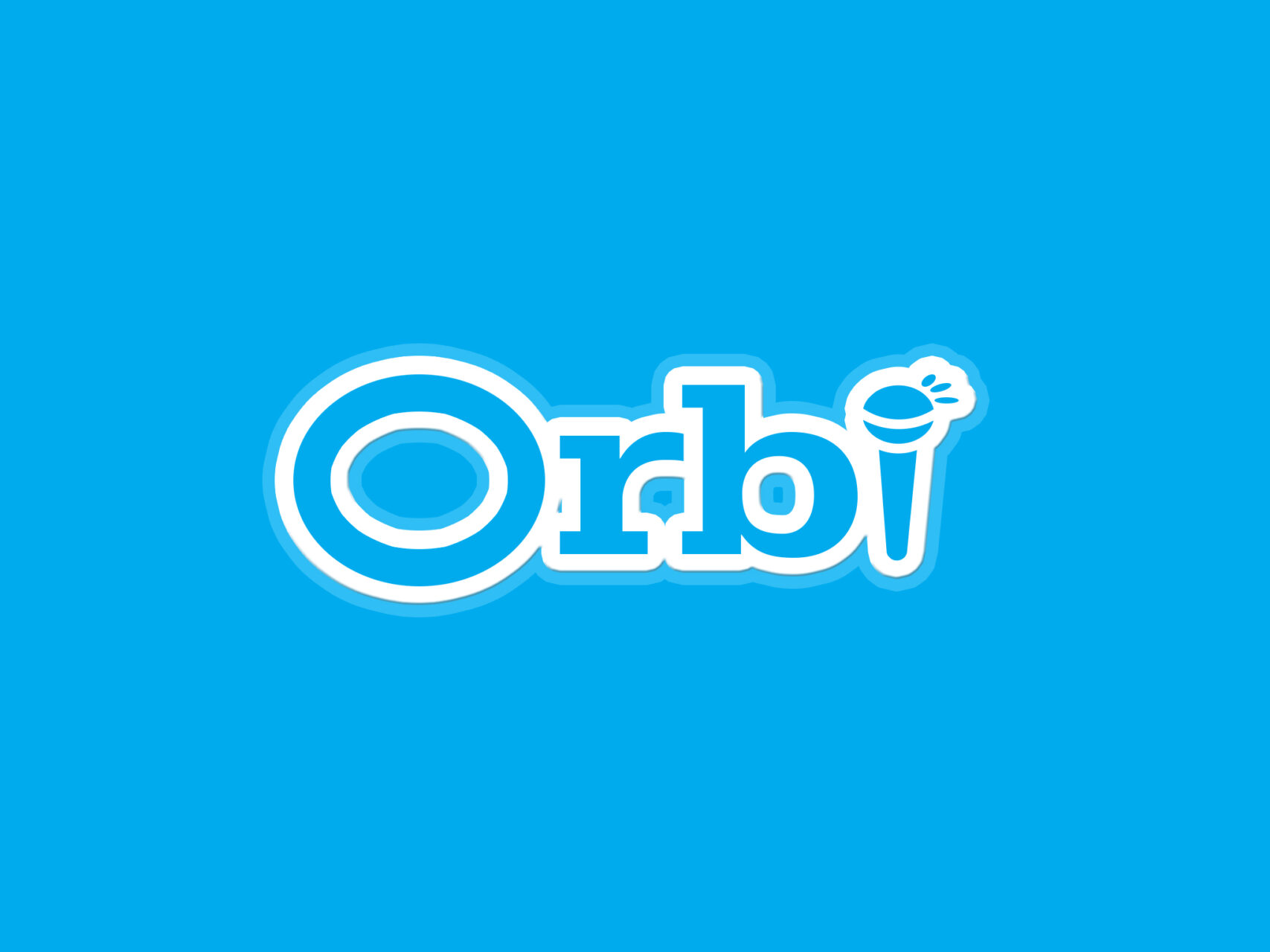 Facebook allows you share your thoughts in form of text or picture posts, Twitter in tweets, now Orbi wants those thoughts shared in orbs. Orbi is a social network application out of ‘Naija,’ that allow users to share 9-second voice notes with other users.

As a user, you create your profile, follow other orbians and share orbs in form of voice notes, captions or pictures. After recording your voice note and before sharing it, you get to listen to check if it’s good to go or not.

Is 9 seconds enough to share your thoughts? You might want to give Orbi a try. It’s available for Android, via the Google Play Store. You can also access it via mobile web. An iOS app is currently in the works.