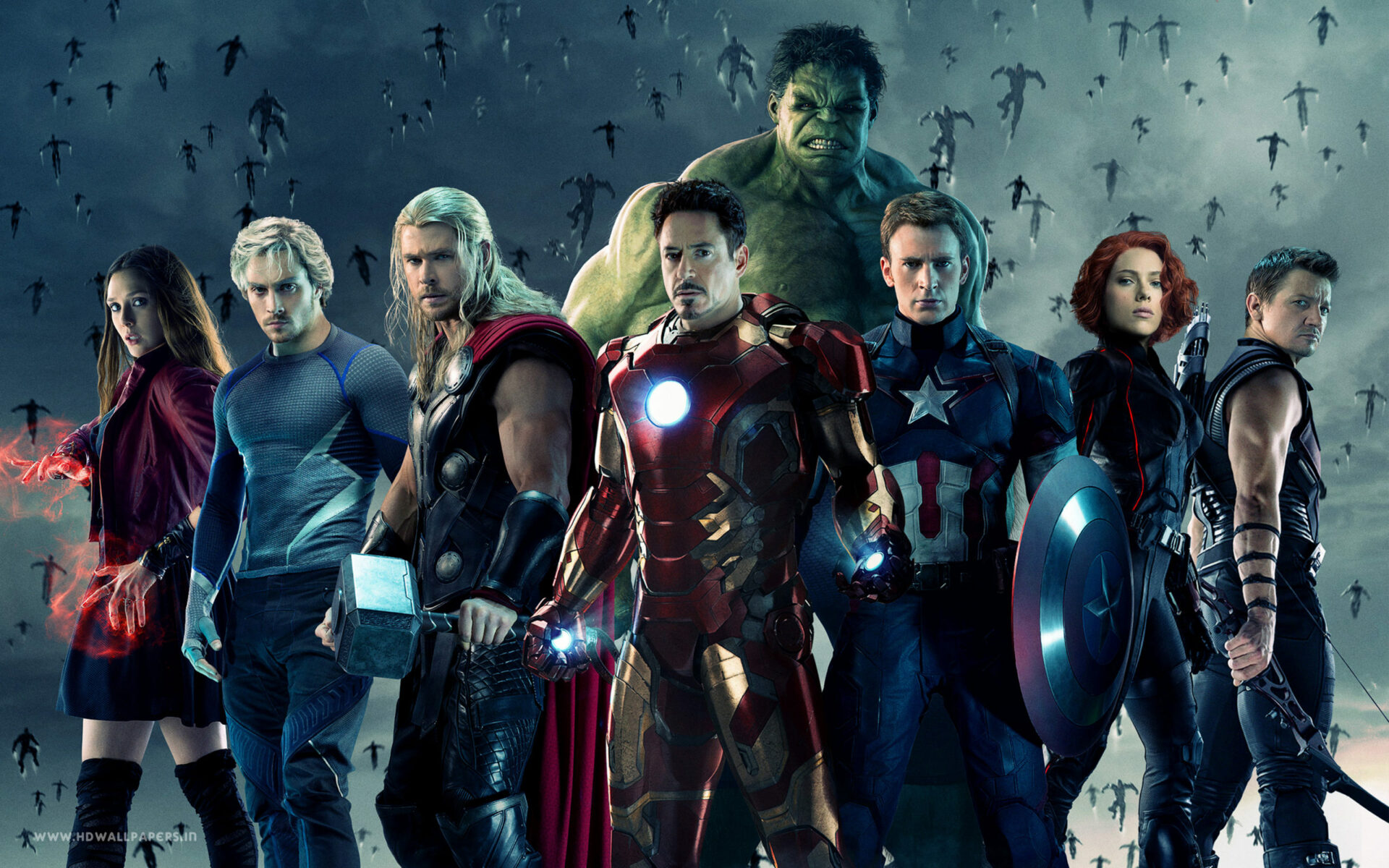 I had been anticipating Avengers: Age of Ultron pretty much since the first Avengers movies came out, and needless to say, I wasn’t even remotely disappointed. I mean, I was so excited I decided to do a little research on movies featuring (and made with) cutting edge tech that should have our attention in the coming months. So, based on the directors, the actors, and the synopsis, these are the 5 movies that have absolutely no reason whatsoever not to be awesome:

This is one of the early 2015 releases, It has already started showing all around the world (well, except for Nigerian cinemas). Ex Machina explores the area of artificial intelligence with a sci-fi twist, as a young programmer is enlisted to take part in a ground-breaking project deciding how human the qualities of a female AI really are. It stars Oscar Isaac and Domhnall Gleeson, some of the best young actors today. So, I am very expectant and you should be too.

The big live-action Disney movie, Tomorrowland stars Britt Robertson (a Jennifer Lawrence and Shailene Woodley hybrid) as a techy teen who finds her purpose in a world very different from our own, helped along by the always charismatic George Clooney. It’s a film that looks fresh and inventive, and having Brad Bird, the director of The Incredibles, attached to the project doesn’t hurt either.

I thought the Terminator franchise was dead and gone but, I guess Game of Thrones’ Alan Taylor saw something we didn’t; he aims to revive the franchise by exploring an alternate timeline (It worked for the X-Men). Emilia Clarke stars as Sarah Connor, while Jai Courtney plays Kyle Reese and Jason Clarke is John Connor. Arnold Schwarzenegger is also back, and we can hopefully look forward to a return to former glory for the now critically panned actor.

No matter how ridiculous the whole thing sounds on paper, Marvel seems unable to make a bad movie, and this big 2015 release, starring the always funny Paul Rudd and the mega-talented Michael Douglas seems set to be this year’s Guardians of the Galaxy. It’s basically about a small time crook that gets his hand on some advance tech for shrinking (Marvel can pull it off, just have faith).

The Martian seems set to be this year’s Interstellar and despite the fact that Ridley Scott hasn’t exactly been churning out gems lately, I still can’t help but get excited about his movies. Matt Damon (the best thing about the overlong Interstellar), plays a marooned astronaut on a Martian colony. With a supporting cast filled with the likes of Jessica Chastain and Kate Mara, I am more than hopeful.

So, mark your calendars, they are all very likely to be awesome.