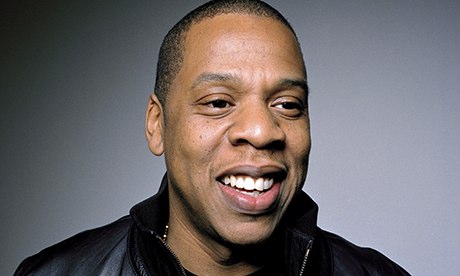 Shawn Carter [Jay Z] took to twitter last night – a move he only seems to make when he needs something from fans — to defend Tidal, and urge fans and critics alike to give the streaming service “a chance to grow and get better.”

We are here for the long haul. Please give us a chance to grow & get better. #TidalFacts

I guess he felt the need to go on the defensive after Tidal dropped out of the top 500 most downloaded apps in the U.S. on April 18, and fell even further to No. 870 just days later, which made early critics of the service to go the expected “I told you so” routes.

The rapper claims that the service is “doing just fine” and that it already has over 770,000 subscribers in less than a month, which to be very honest is not as impressive as it sounds, considering the intense hype that was generated around the service.

Tidal is doing just fine. We have over 770,000 subs. We have been in business less than one month. #TidalFacts

Although the music streaming market is already quite saturated, Jay Z is promoting the service as one that delivers the best sound quality and doesn’t cheat the artistes.

He even seems to have his eye on the Nigerian audience claiming to have sent his cousin to “discover” talent:

My cousin just moved to Nigeria to discover new talent. Tidal is a global company.