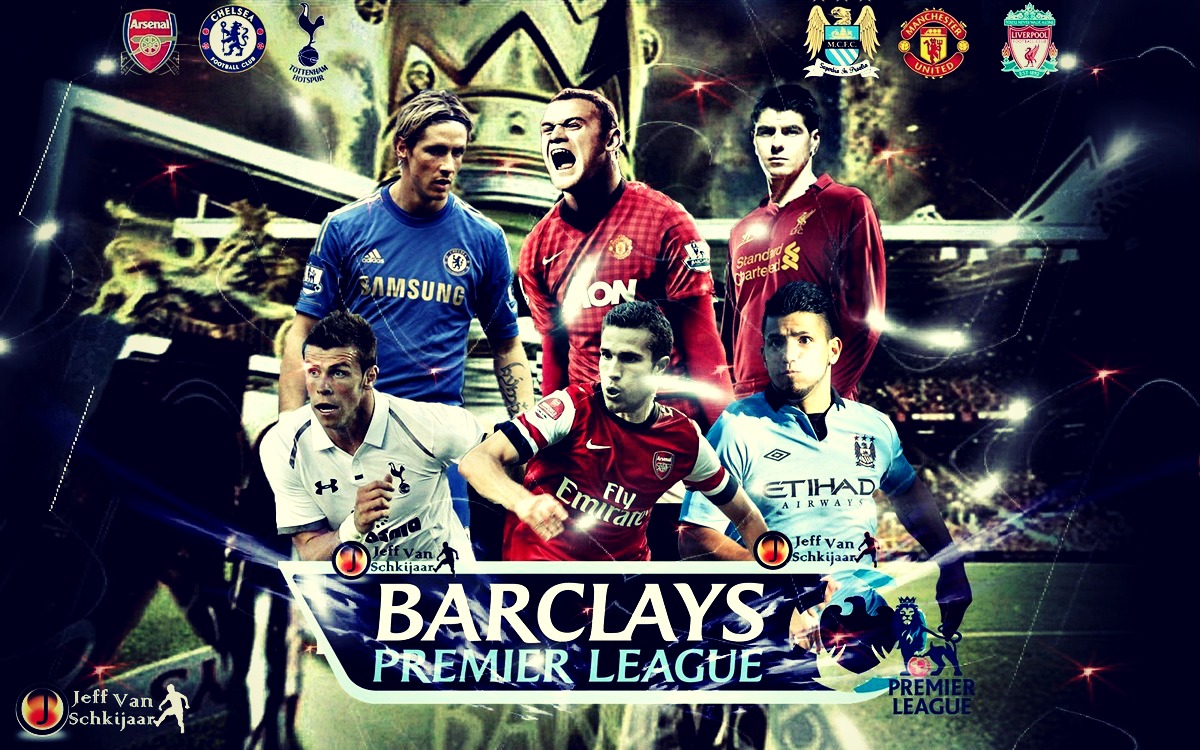 So Twitter has come to our aid with the release of the Twitter Premier League Follower map, which shows a detailed global breakdown of the followers of all 20 clubs. You are allowed to zoom to different countries and view the concentration of the fans for the different EPL club sides.

The map was created by looking at the official Twitter accounts for each team, using their followers as an indicator of allegiance (as opposed to, say, instances in which people mention a team while watching an interesting matchup or talking about a team’s rival).

But in Nigeria, Arsenal reigns supreme among followers in Nigeria with 26.10% of the football fans; Chelsea is a close second with 25.17% and Manchester United is third with 18.04%. Manchester City has 6.63% which goes to prove that we are more than two fans in Nigeria.

But of course, the map is based on those who mention these teams’ official Twitter handles, so it could be less – or more.

The primary view shows which teams dominate each country around the world at a glance, but there are interesting features that help you explore the map in greater depth:

You can see fandom by region instead of treating each country as one big region.